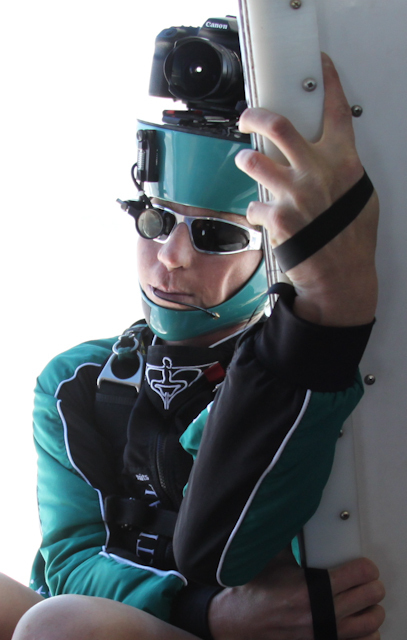 NO on Prop 8 (California)