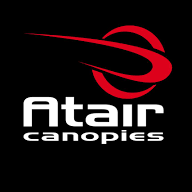 Stupidest thing you've ever done on a skydive...