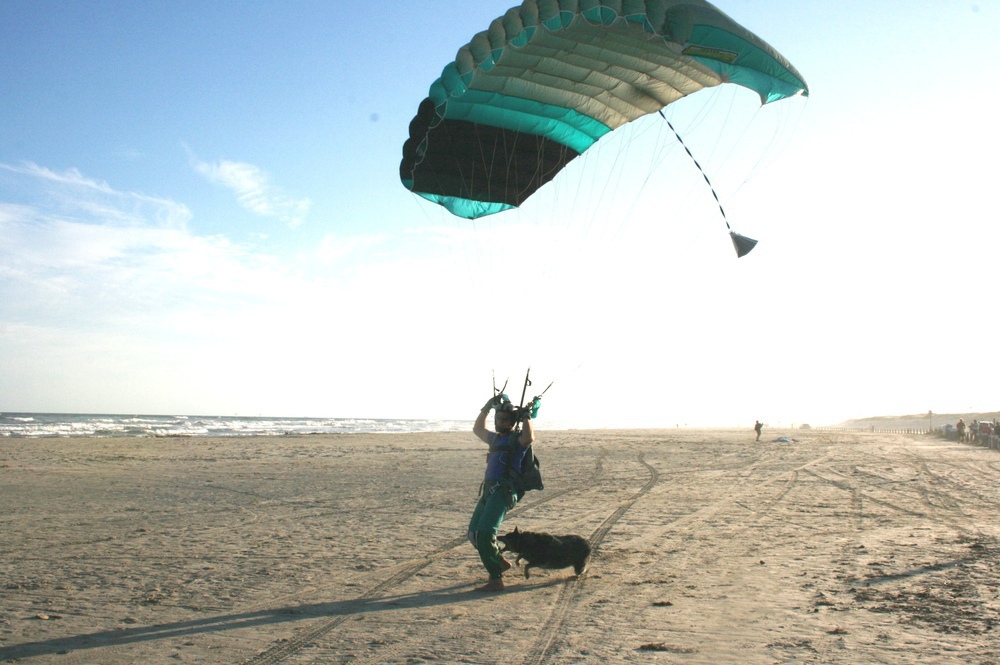 By SpectreDriver, July 26, 2012 in Tandem Skydiving