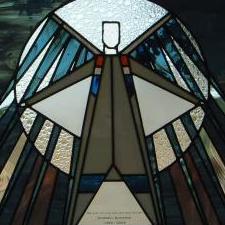 TX Board of Education is wacked

By littlestranger, November 5, 2004 in Speakers Corner