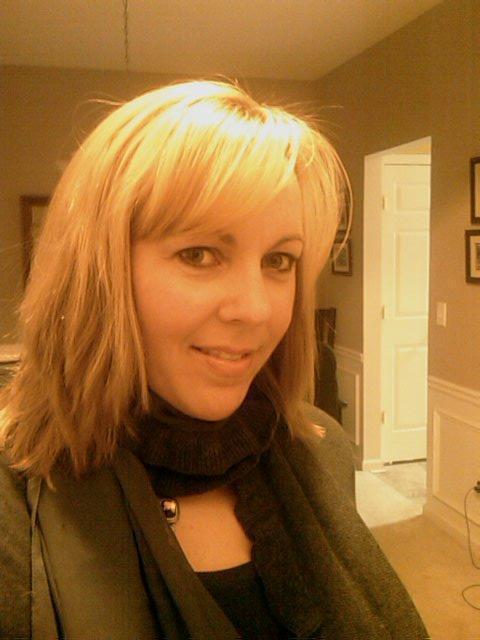 If you don't believe in angels...