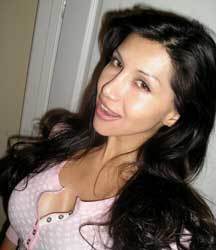 Dammit, my foot is broken.