Welcome to Skydive Cincinnati, formerly Skydive Warren County. We are the Tri-State's oldest United States Parachute Association dropzone. Our family owned and operated dropzone has been providing first-class skydiving in Ohio since 1969. Your safety is always our number one priority. Our highly experienced tandem skydiving instructors will ensure your skydiving experience is truly unforgettable! 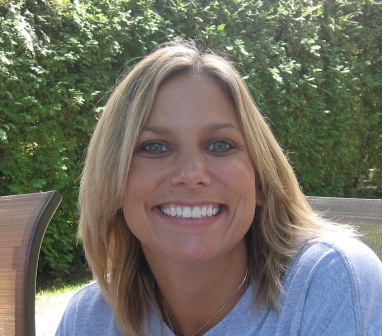 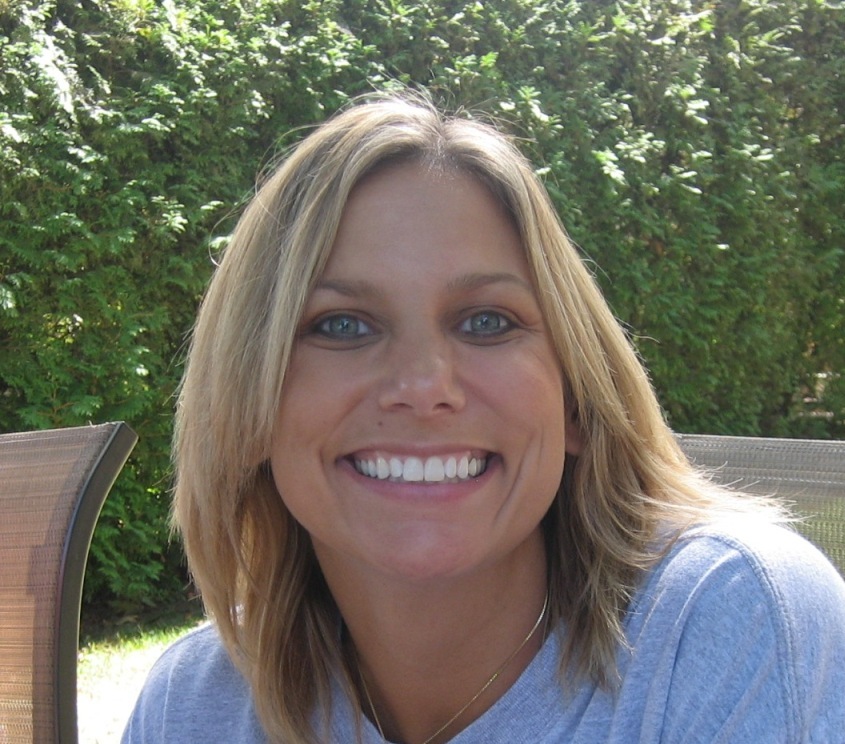