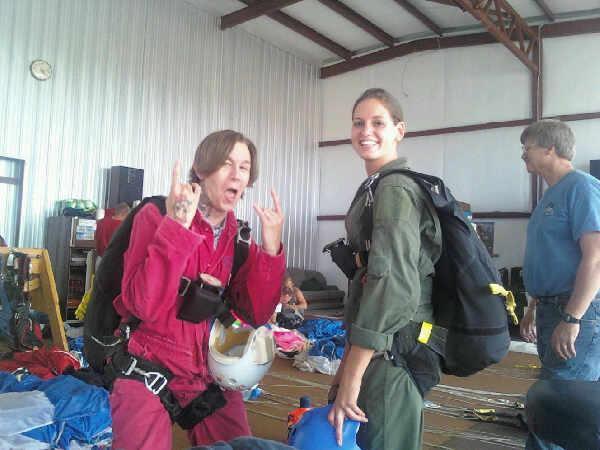 A little vid for any statice line instructors