Eugene Skydivers is not like many other drop zones, or perhaps we should say they aren't like us. We're friendly, approachable, outgoing, and we sincerely love the sport of skydiving. 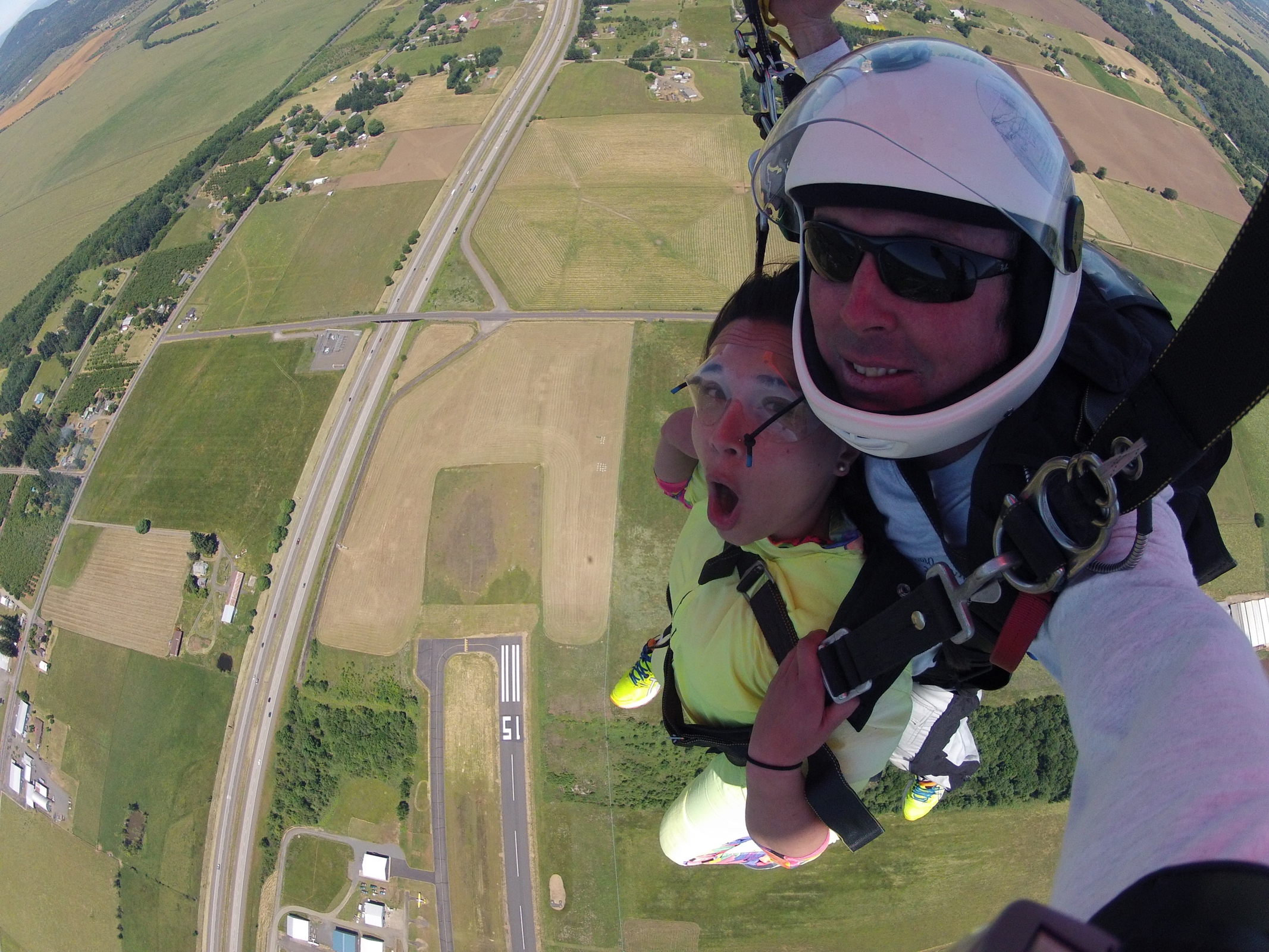 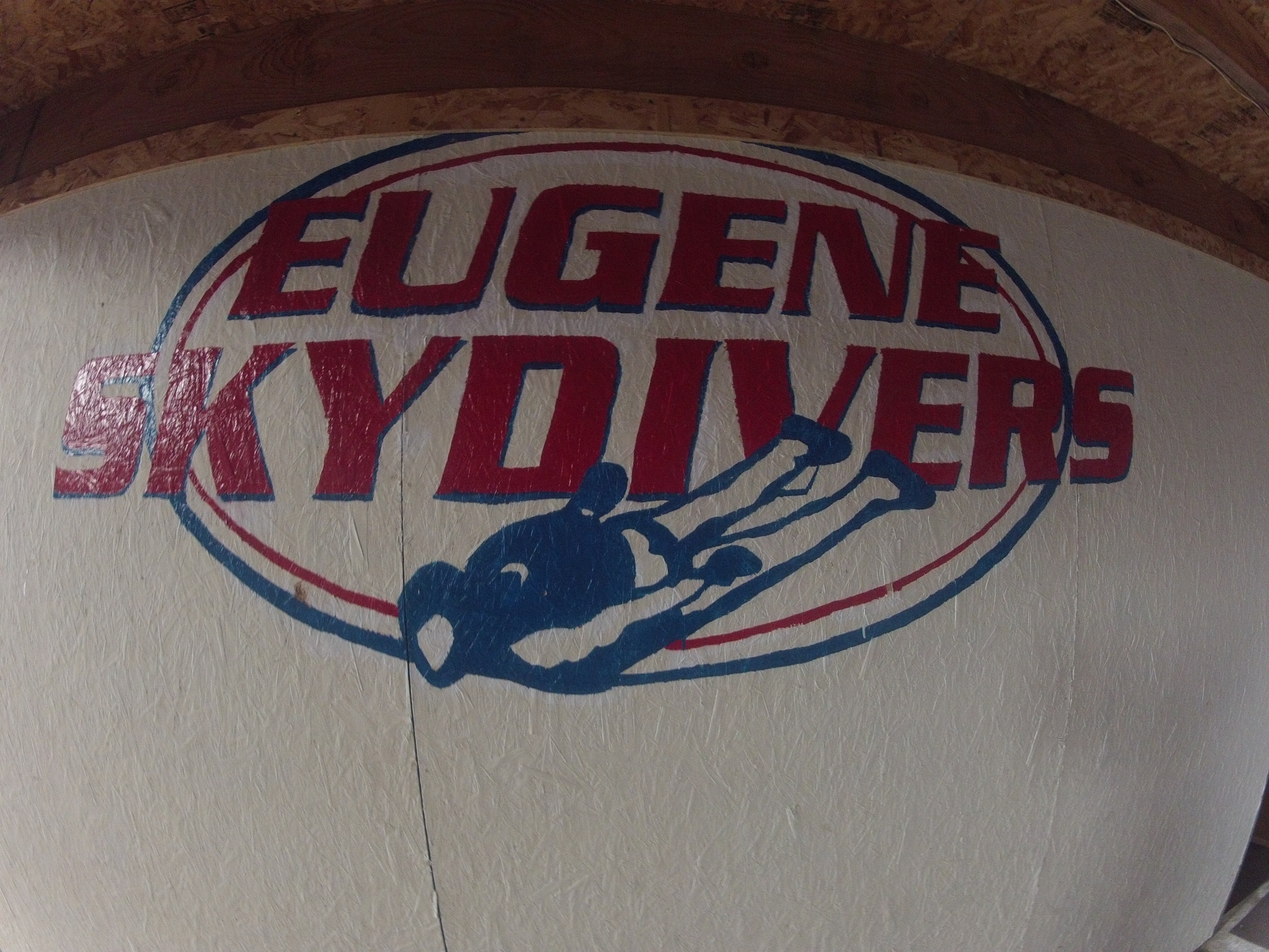 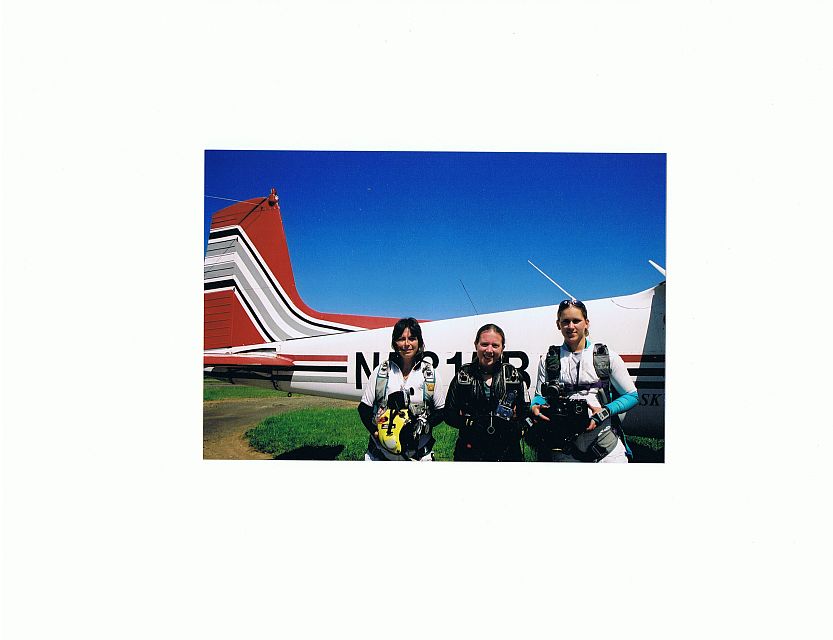 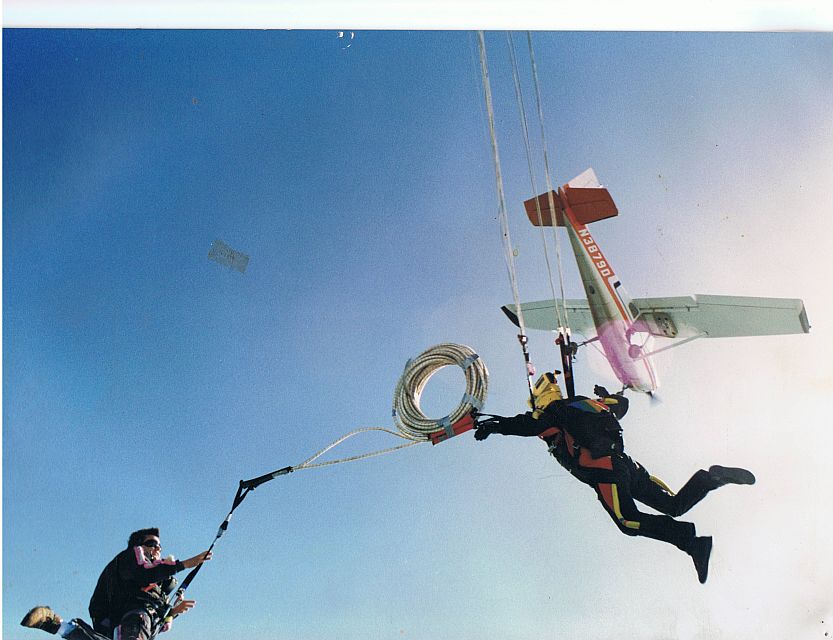 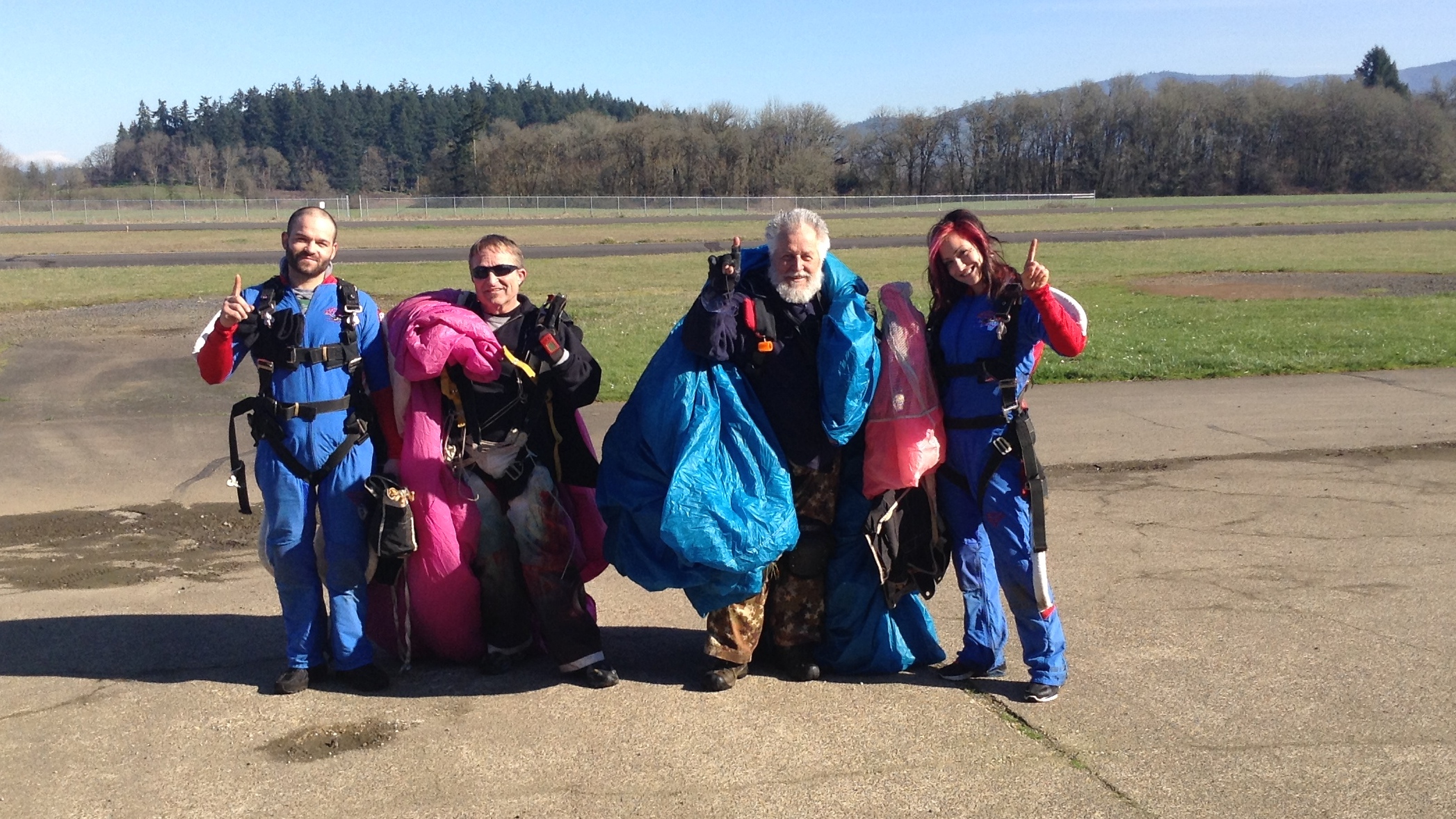