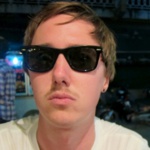 How to deal with high speed flat spins