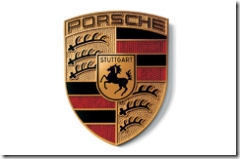 By CanuckInUSA, October 19, 2016 in Speakers Corner