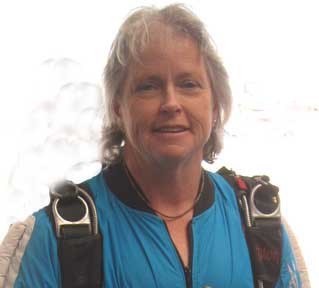 Not too old, I hope!

By grannyinthesky, October 31, 2007 in Introductions and Greets