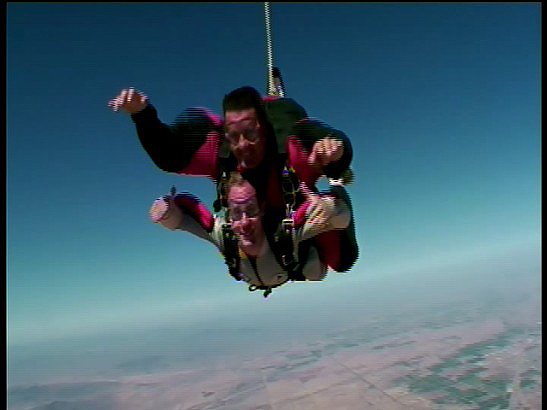 Want to earn my license but I'm in a unique situation.