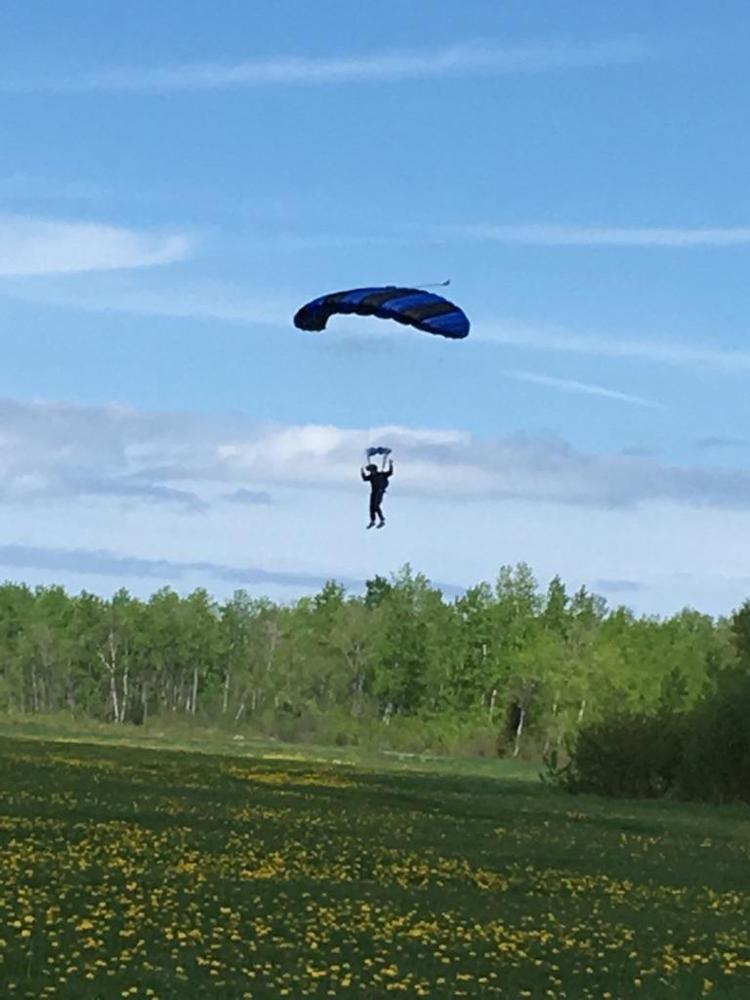 Difference between PD Valkyrie and Peregrine?