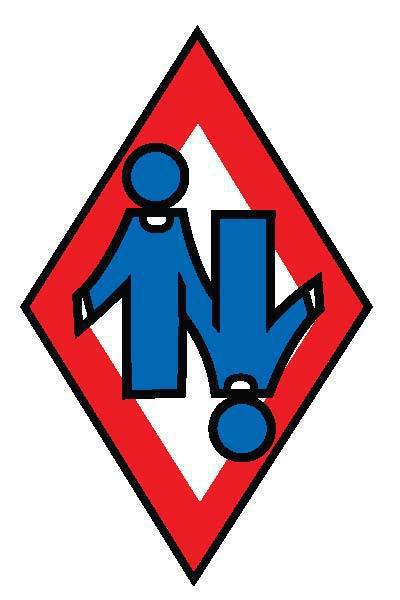 By upndownshop, February 1, 2006 in The Bonfire