Skydive Milwaukee is the home of the historic Sky Knights Sport Parachute Club. We've been training first jump students in East Troy, WI for over 50 years. Located within an easy drive of the Milwaukee and Chicago metro areas, we're home to jumpers throughout the region. With the charm and personality of a close-knit small-town drop zone and the comfort and amenities of a large skydiving center, Sky Knights has become the premier Wisconsin drop zone destination. We offer Tandem and Accelerated Freefall for your first jump. We have experienced load organizers, a super fast PAC 750 XL, a turbo Cessna 182 and jump year-round as weather permits. Rates are subject to change. Other discounts may apply for weekday jumping or group rates. For the most up to date pricing information please see our website. 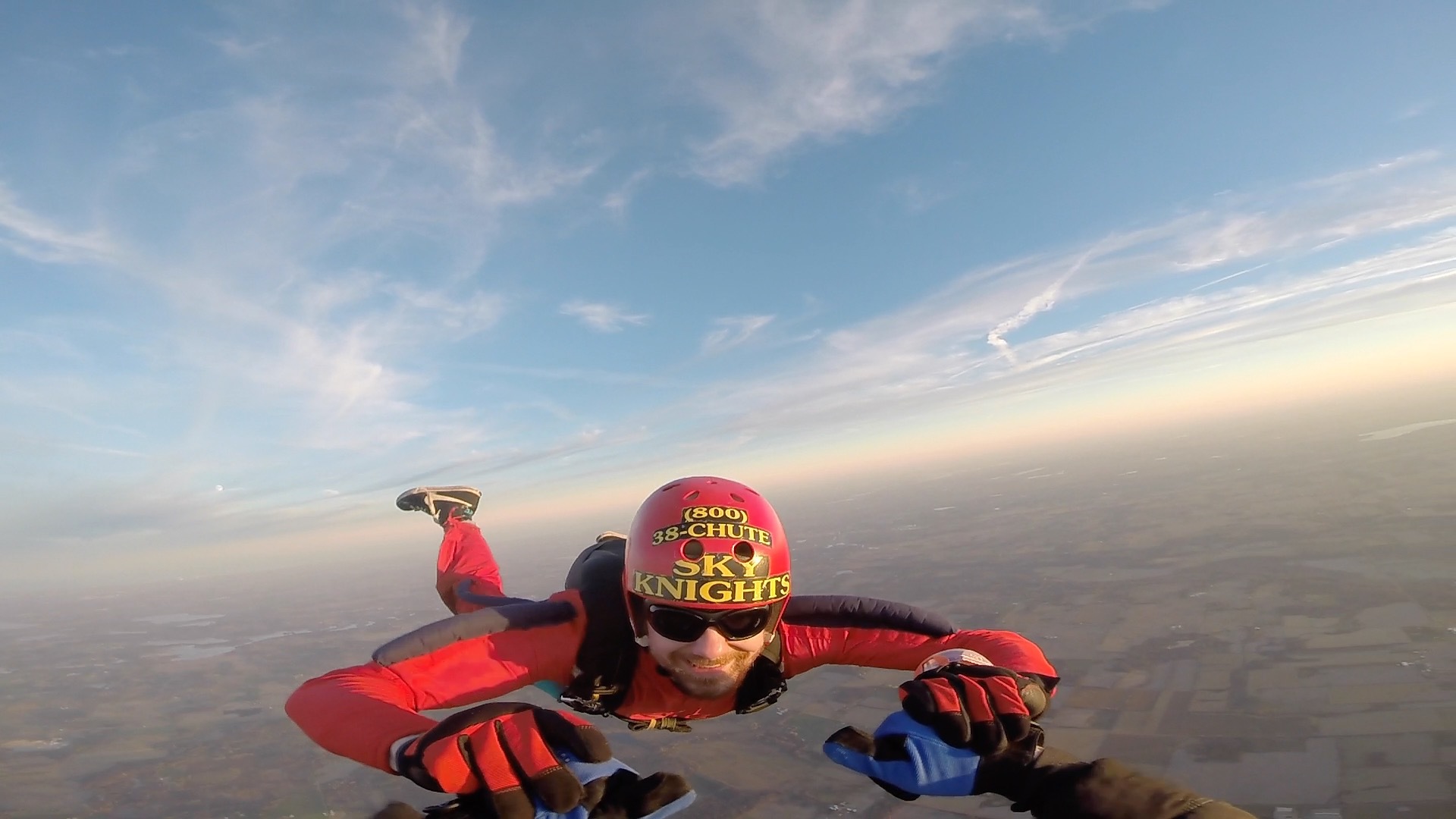 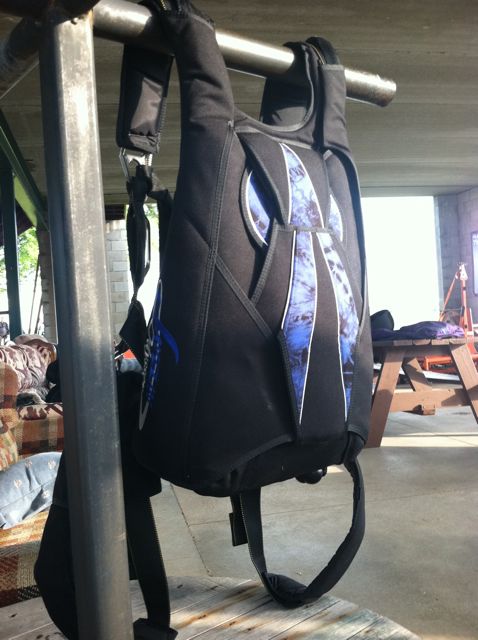 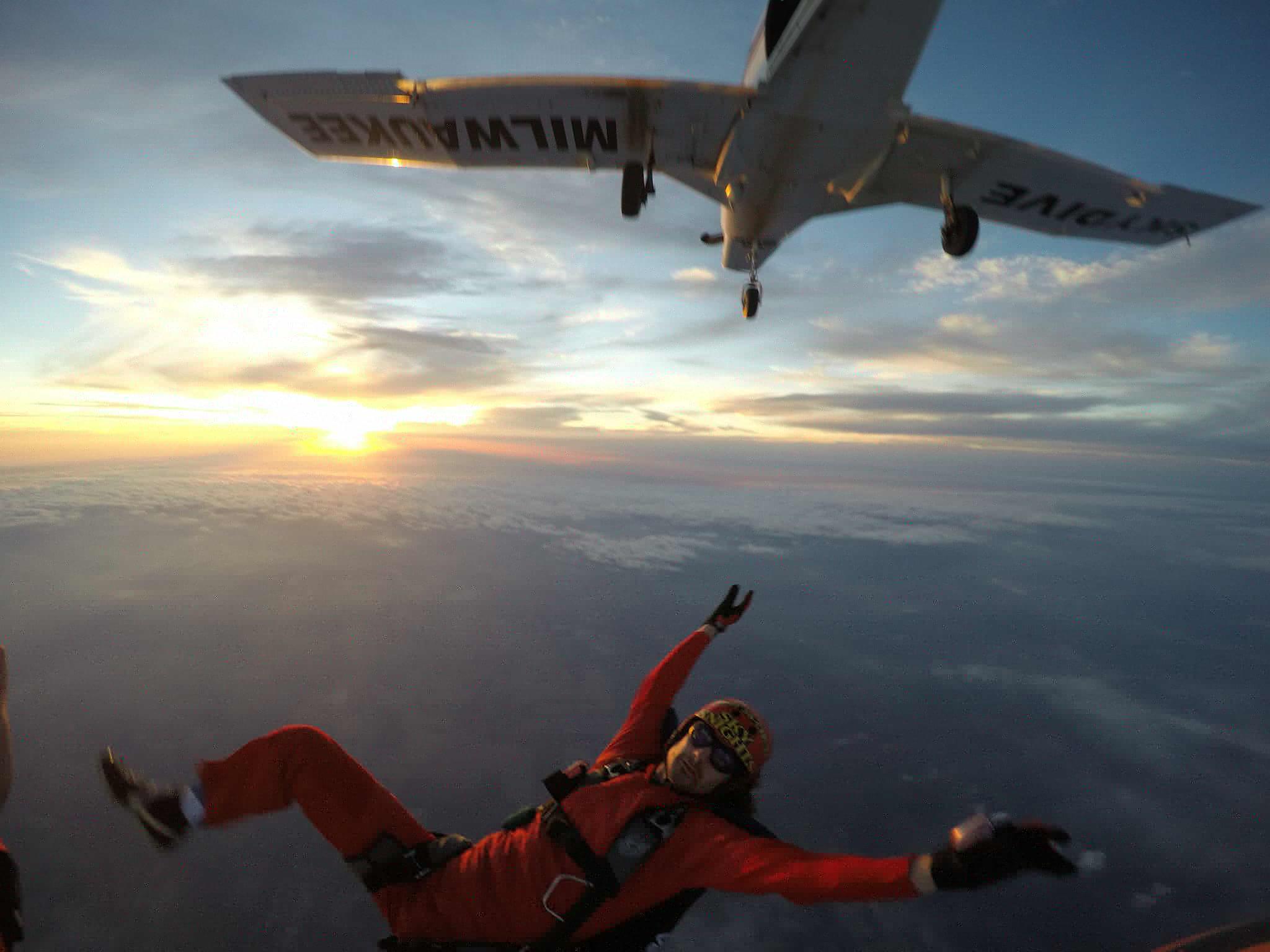 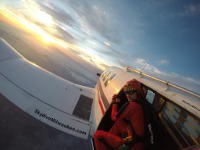 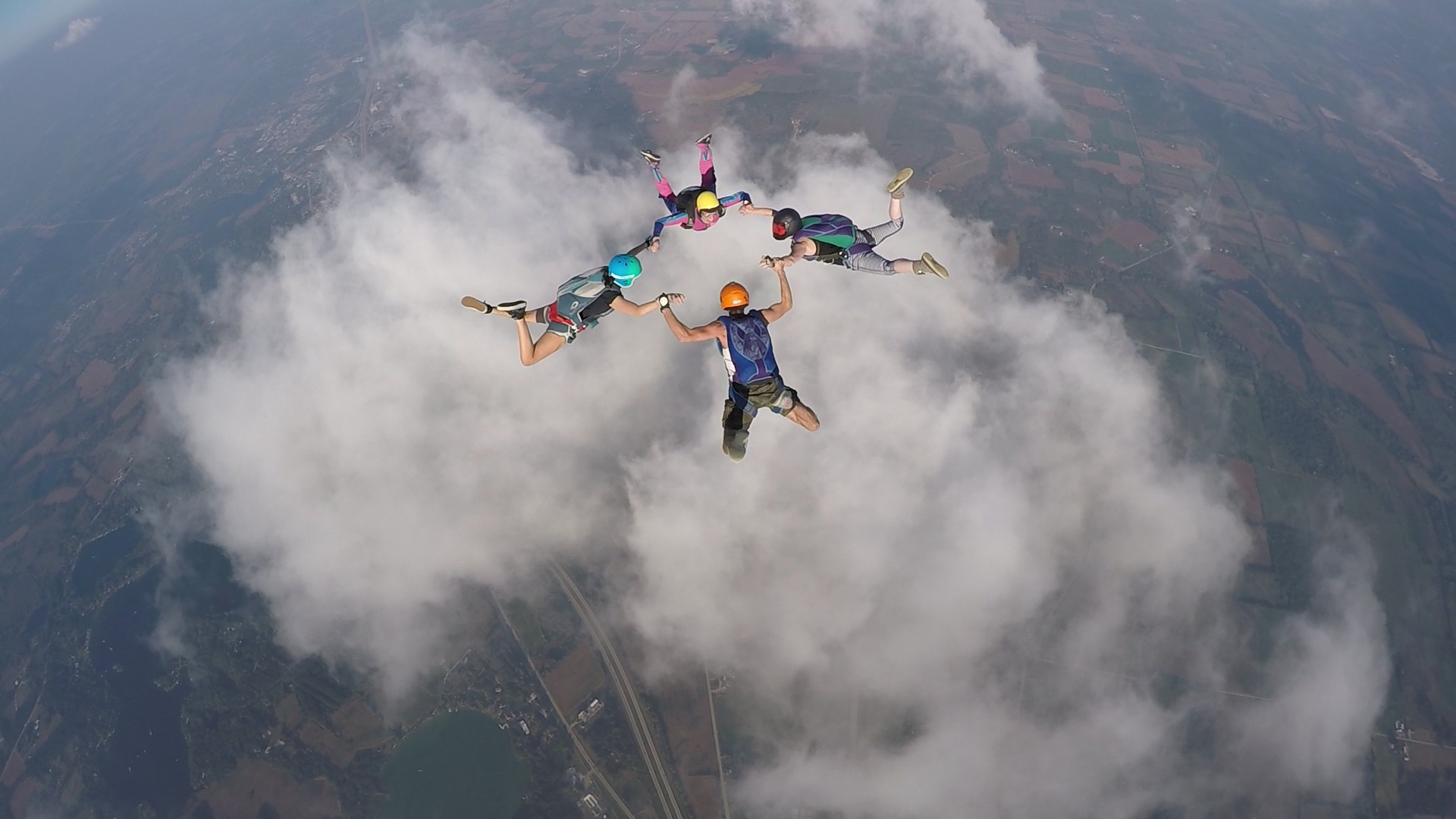 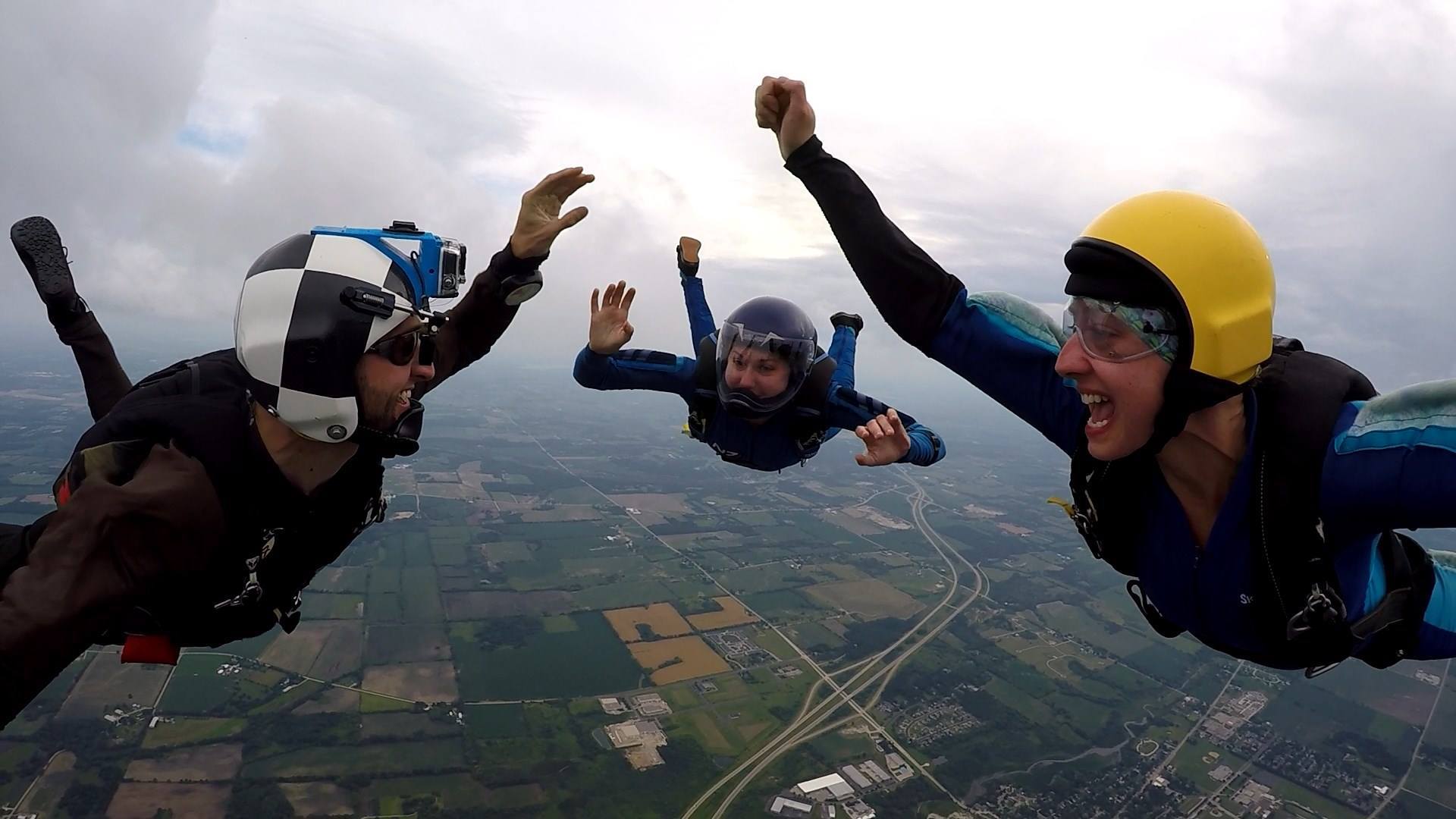 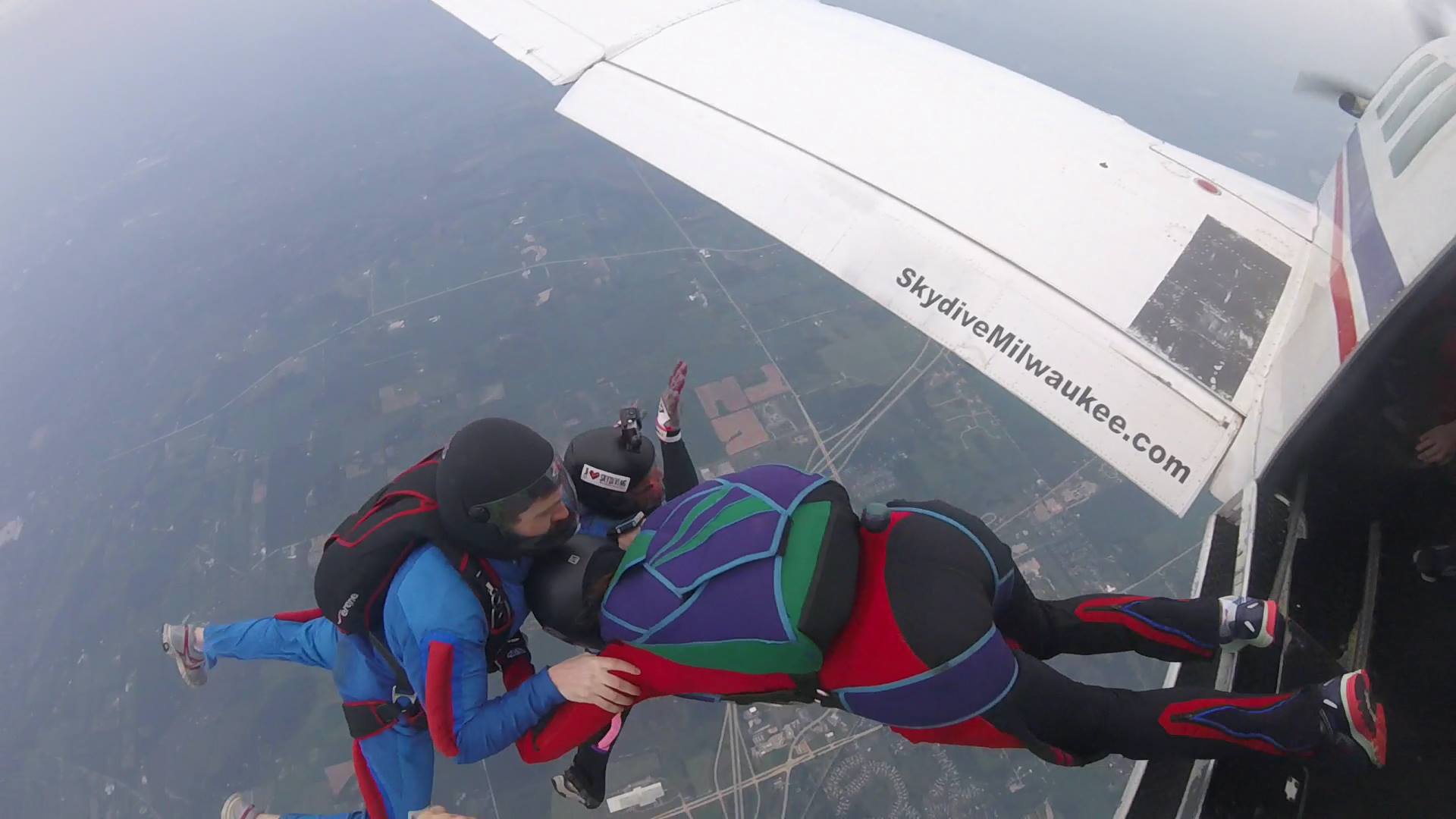 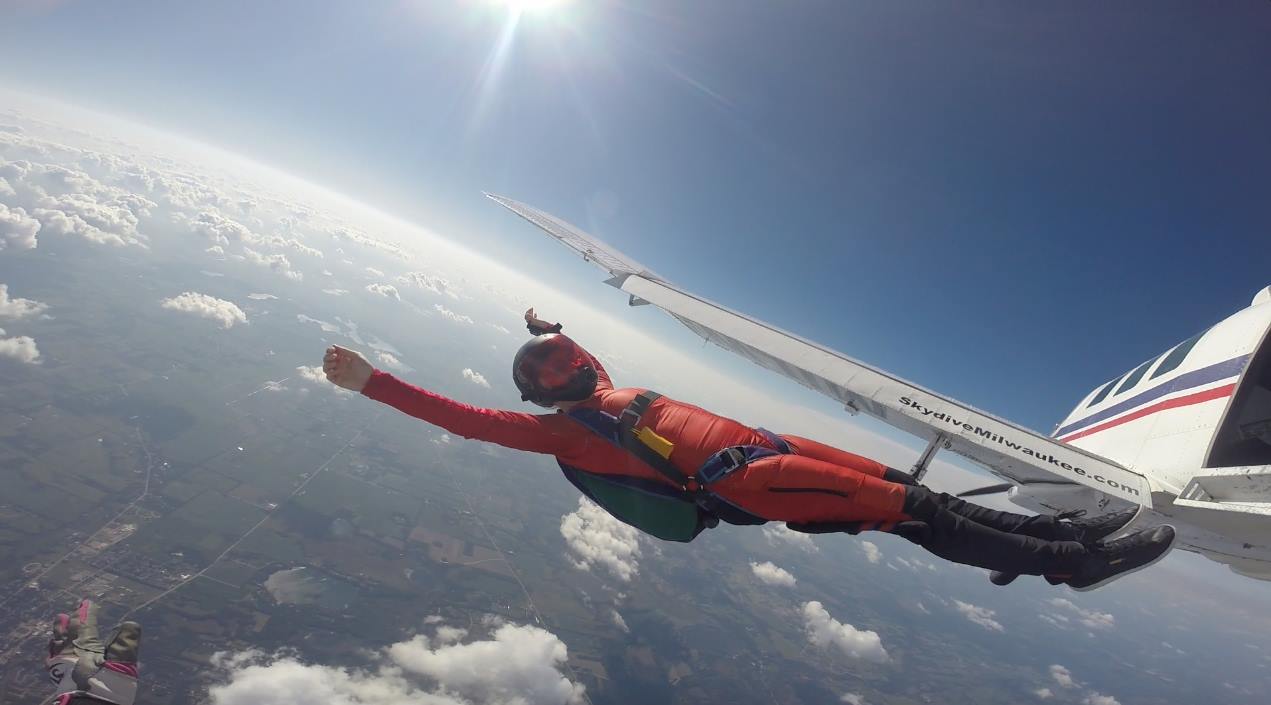