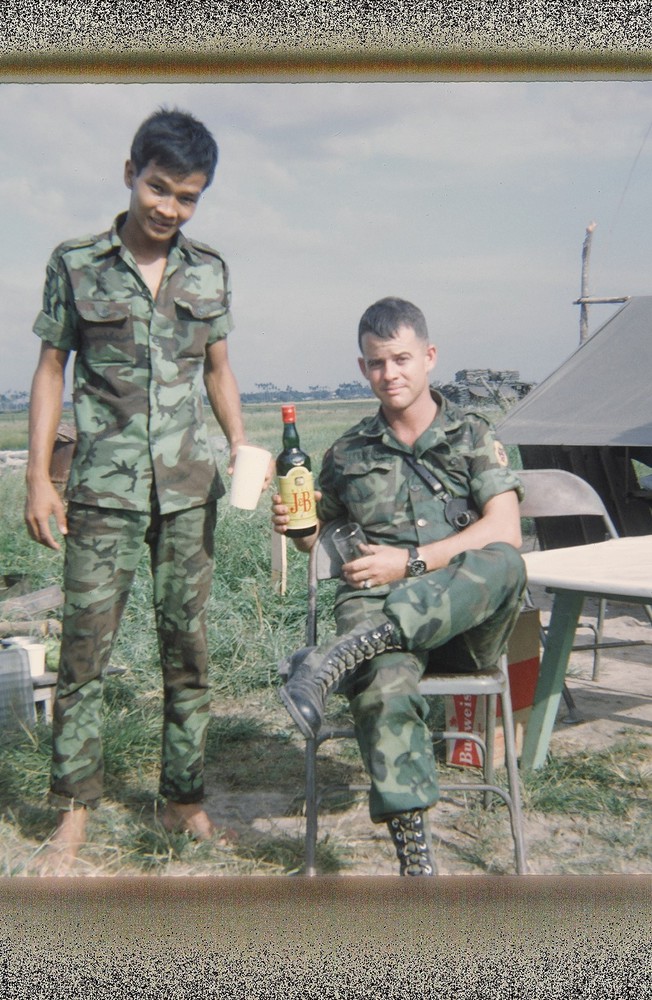 By rickjump1, August 8, 2003 in Introductions and Greets