Washington, also known as The Evergreen State is situated in the Pacific Northwest region of the United States. Washington consists of an inlet of the Pacific consisting of deep fjords, numerous islands, and bays carved out by glaciers along the Puget Sound, to mountain ranges in the center, northeast, west, and far southeast, deep rainforests in the west, and a semi-arid eastern basin, which makes for very diverse countryside which makes skydiving in Washington is such a treat. 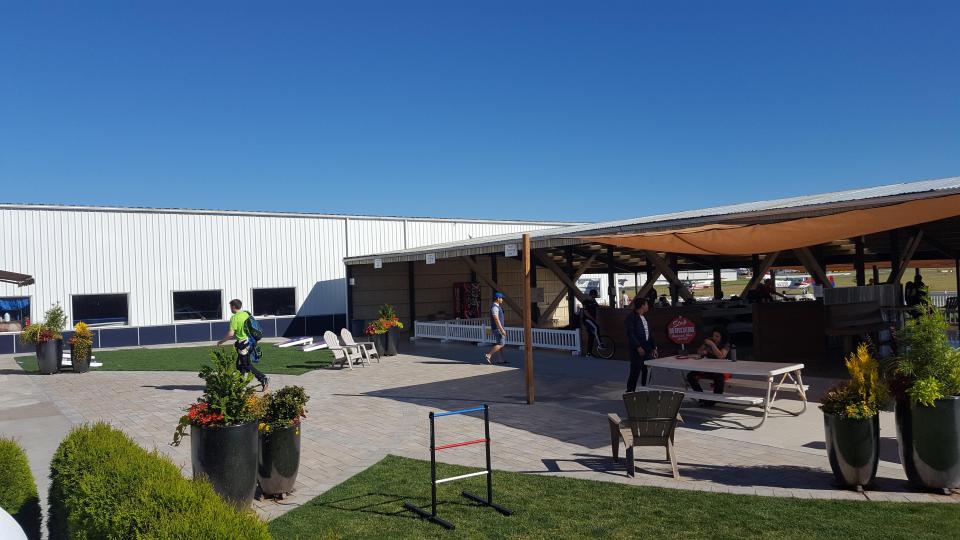