The newest and most beatiful Dropzone in Washington state. Bald Eagles frequently do "canopy formations" with us. We are on Whidbey Island WA. We typically have blue skies when other dropzones are socked in. Wingsuits are WELCOMED with open Arms. Where else can you exit over the water and fly back to the Islands?--Jet City! 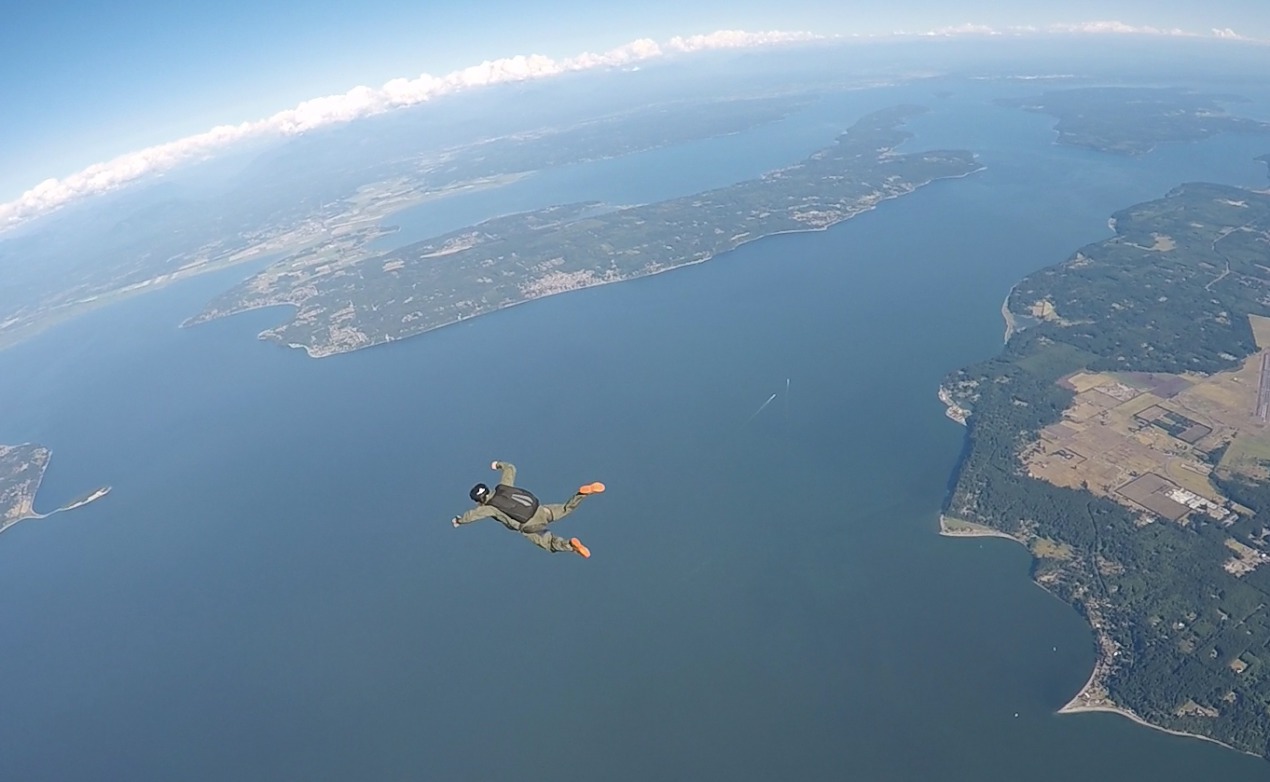 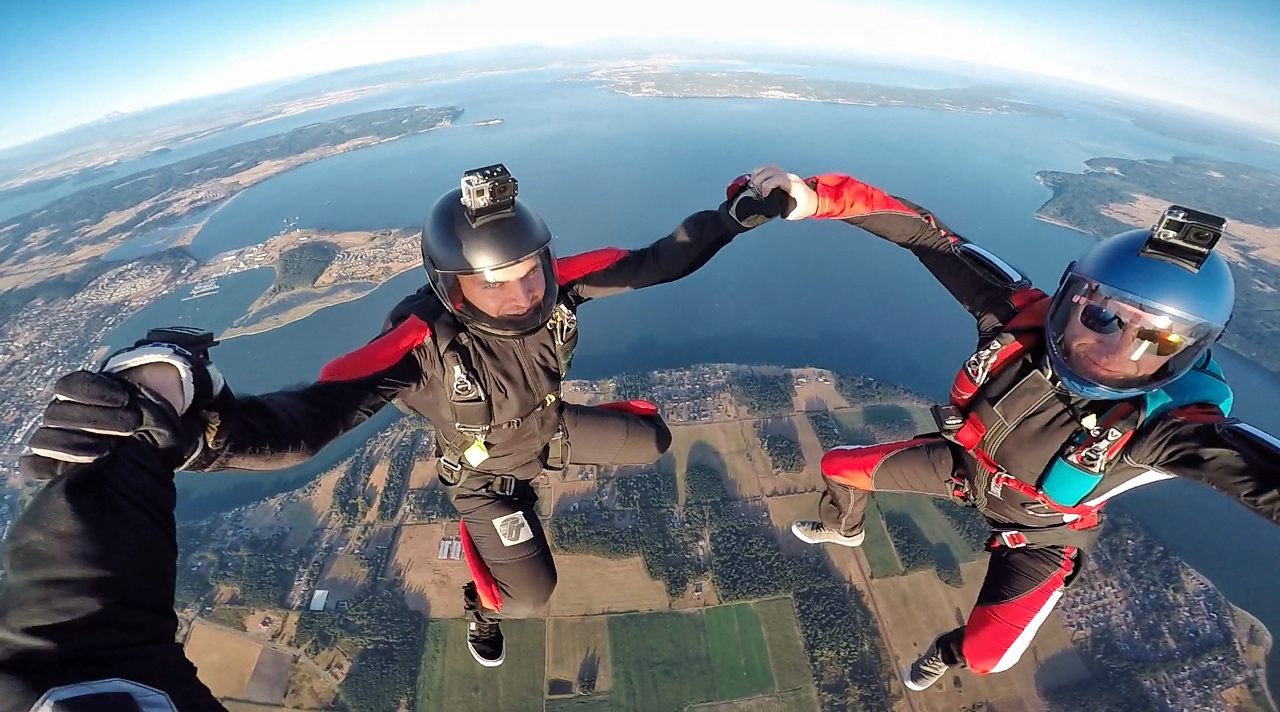 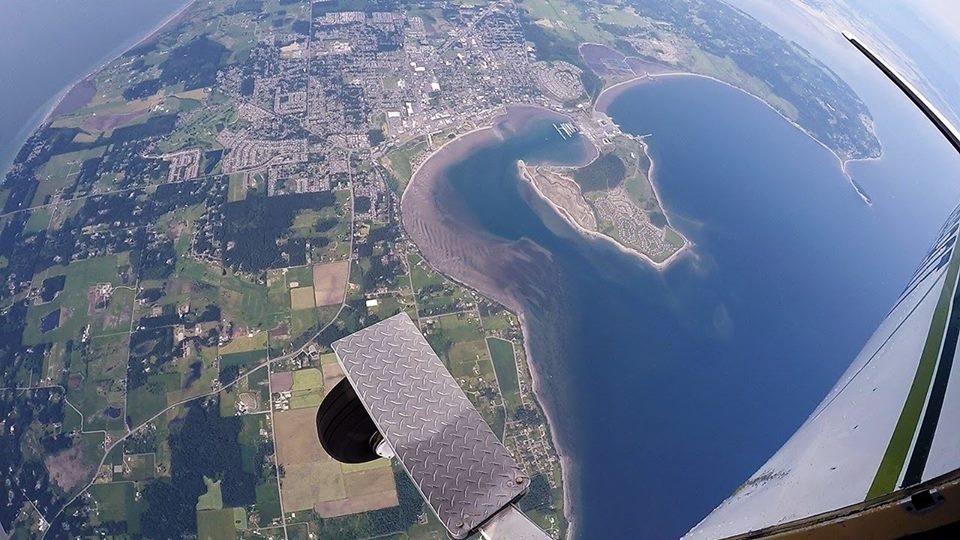 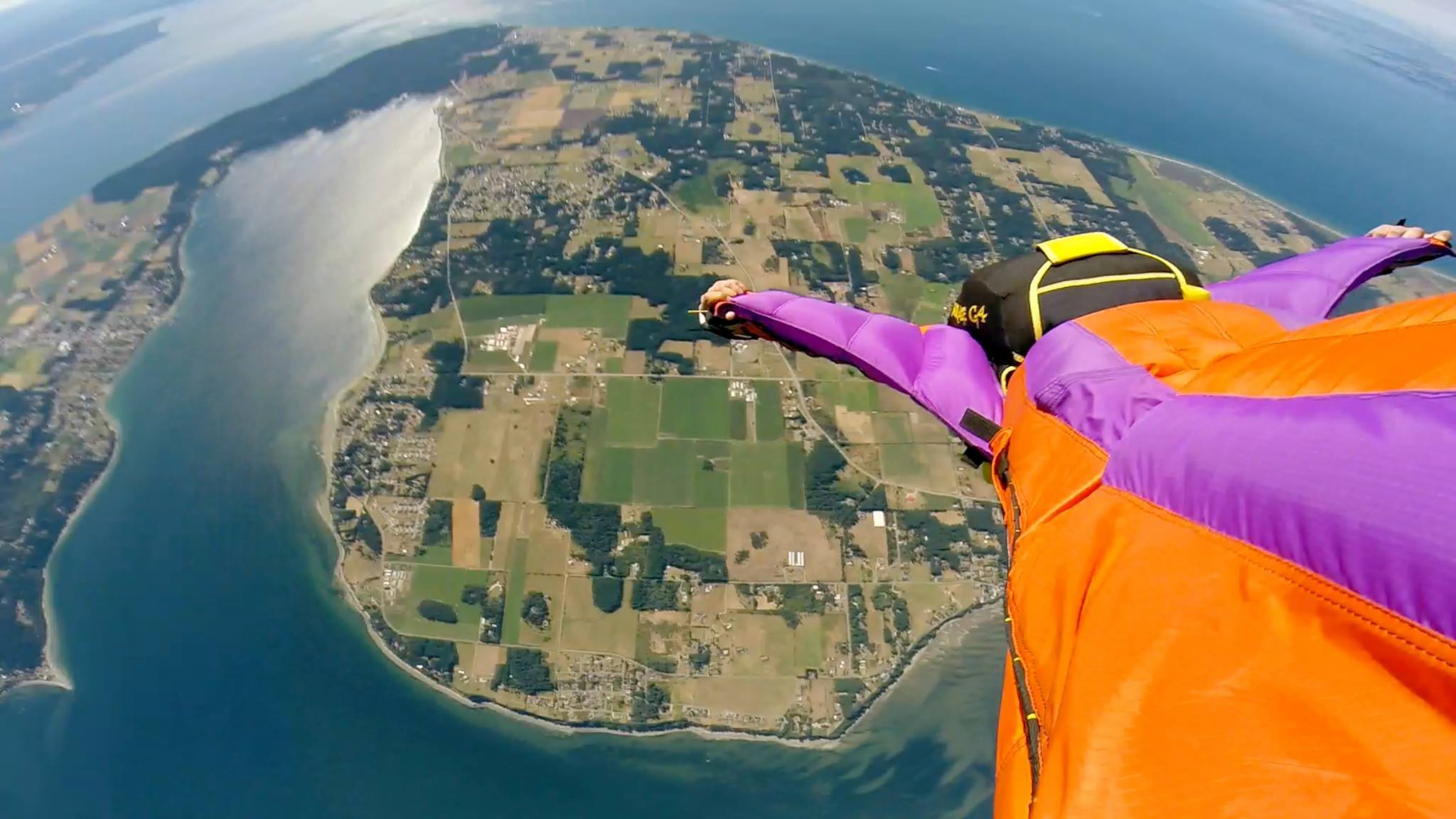 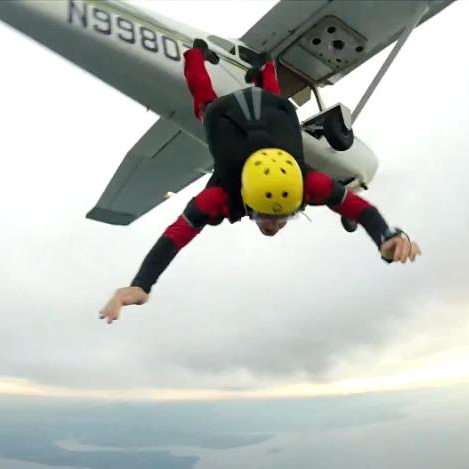 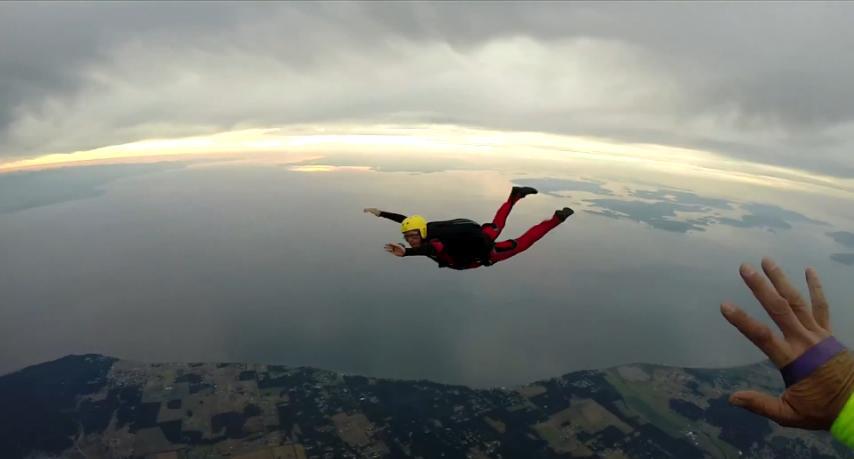 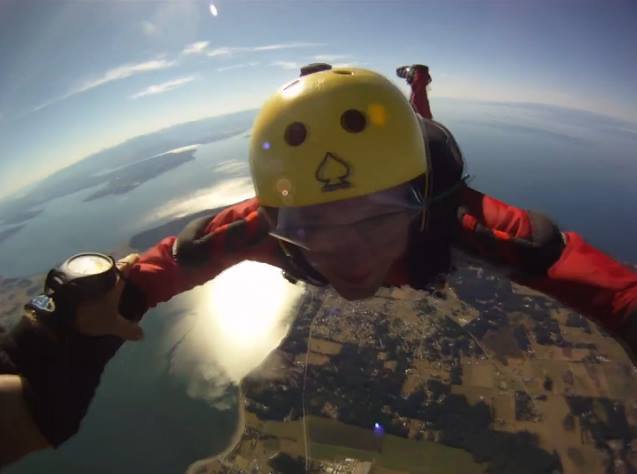