Nevada is also known as The Silver State, and is situated in the western, mountain west, and southwestern regions of the United States. Most of the area in Nevada is desert and semiarid, with most of the state located within the Great Basin. Lake Tahoe and the Sierra Nevada mountains lie to the west and the Mojave Desert is in the south which makes great views whether you go skydiving in Las Vegas or any other area in Nevada.

The name Nevada is derived from the nearby Sierra Nevada Mountains, and means "snow-capped mountain range" in Spanish. Mining has been the backbone of the economy in Nevada for hundreds of years, and the nickname comes from the rich silver strike at Tonopah in 1900, which was closely followed by strikes in Goldfield and Rhyolite.

To this end, there are many drop zones scattered around Nevada, each offering a unique experience for both those who have never jumped before and experienced jumpers who have a few thousand jumps under their belt. Las Vegas is the city of fun, pushing the limits and doing crazy things, so what better way to do that than going skydiving in Nevada. 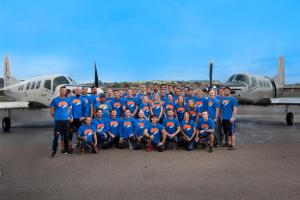 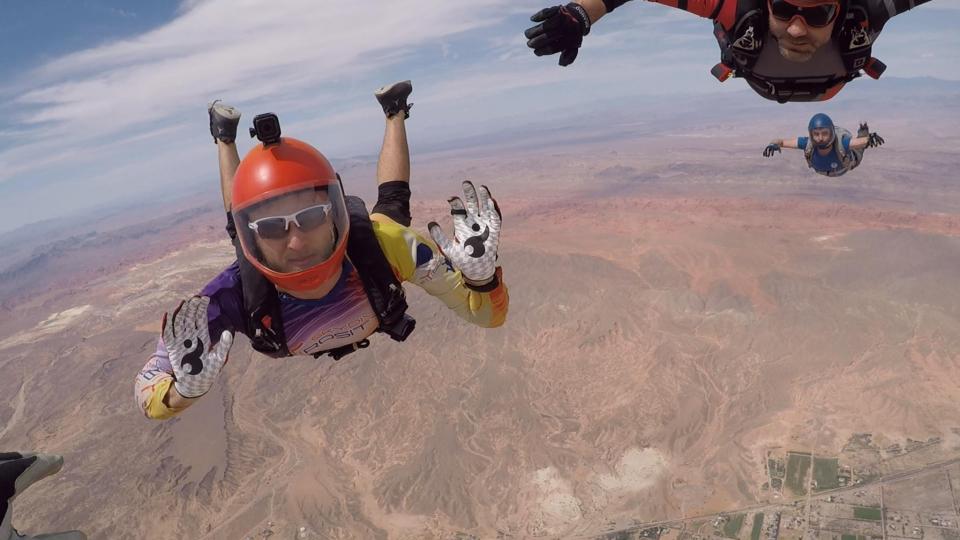