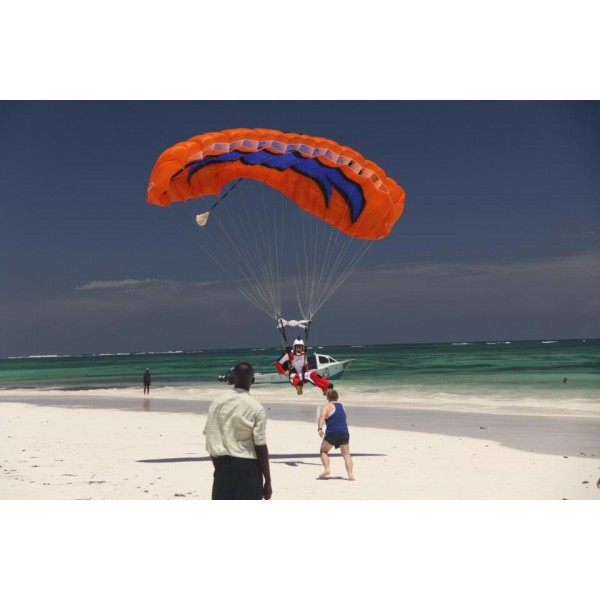 Made of our new super light canopy cloth, with new designed profile, inflated stabilizers and our new unmistakable design. Innovation, quality and safety are the concept for our new Cayenne light. The New Profile of the Cayenne light combines simple, precise handling, quick reaction, dynamic and liveliness with stability and a high security standard. That's how an intermediate canopy should be! Power must be controllable - especially concerning an intermediate. Our Cayenne guarantees fun of flying.
0
0