Colorado, otherwise known as the Centennial State, is named after the Colorado River, and is part of the Southwestern United States, the Western United States, and the Mountain States. It encompasses the western edge of the Great Plains, the northeastern portion of the Colorado Plateau, and most of the Southern Rocky Mountains. Whilst Colorado is perhaps more renowned for its snowboarding and skiing, there are also many extreme sport enthusiasts that believe that skydiving in Colorado is the ultimate adrenalin-rush.

Out of the Blue Skydiving 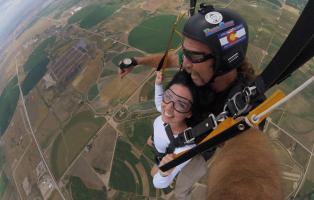 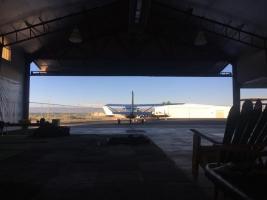