California, The Golden State, located on the West Coast of the United States hosts some of the most well recognized drop zones. Whether you choose skydiving in San Diego, Los Angeles or San Francisco, you will definitely have the experience of a life-time.

The name is derived from the fictional Amazon tribe ruled by Queen Calafia, as depicted in author Garci Rodríguez de Montalvo’s 1510 novel, The Adventures of Esplandián.

The state is famous for the California Gold Rush in the mid 1800s, the development of the technology and information sectors which spawned Silicon Valley, and for being the center of the entertainment industry. California is also famous for its fruit production, and currently produces approximately half of the fruit consumed in America. It also produces a large amount of the vegetables consumed in the U.S. 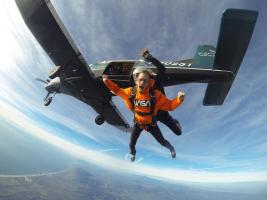 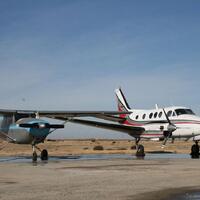 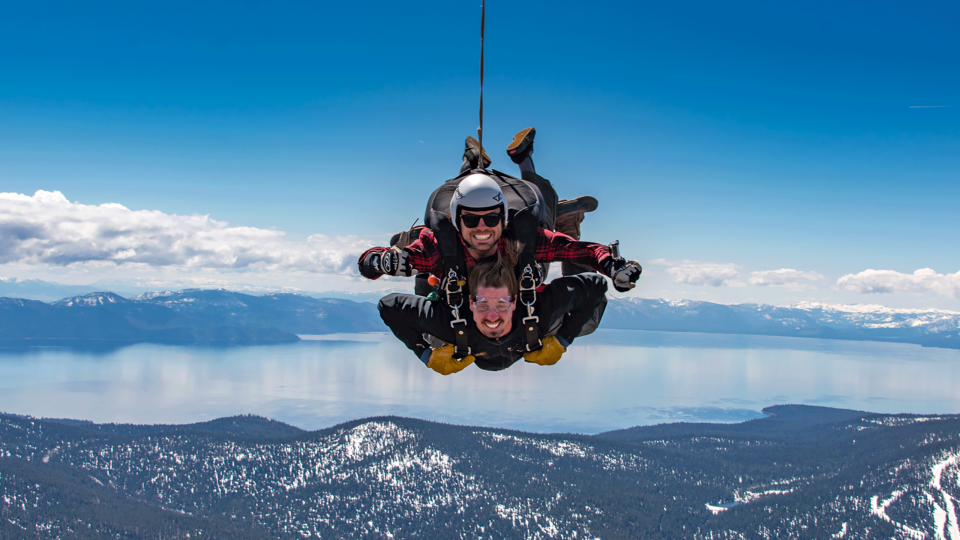 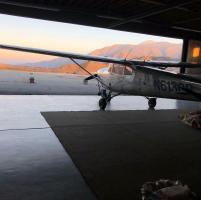