March is safety month, and what better time than just before the Northern Hemisphere's summer season to refresh yourself on information you may be rusty on, or just become more educated in the various safety aspects. Last year we published an article with what we felt were some of the most important safety related articles published on Dropzone.com at that time. Since then we have had several new pieces of information published, that may help you in staying safe out there, from canopy control to exit separation. We've also included several safety day events that are happening around the world later this month.

Here's a list of what we feel are 5 of the most important articles submitted over the past year: 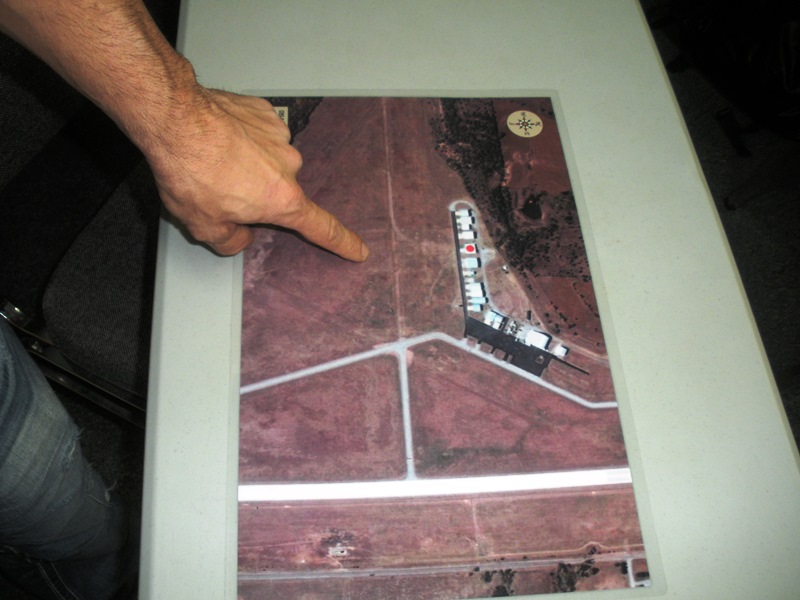 In our most recently published safety article, coach and IAD instructor rated Corey Miller discusses some of the core aspects of landing patterns and how students are taught to navigate them. The article focuses specifically only the way instructors relay landing information to students over radio, while perhaps not allowing the students to truly learn for themselves what is important to look for and more closely address the subject of learning to land as opposed to being told how to land. 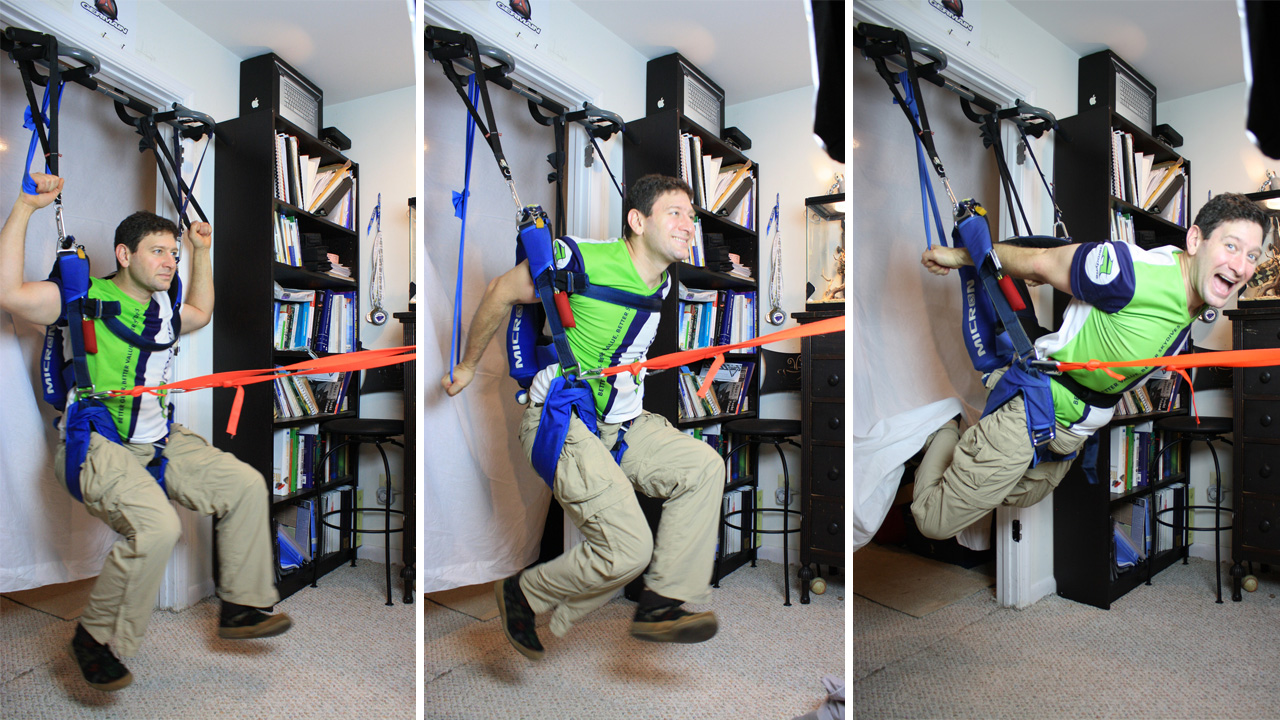 While this article may be a bit late for the northern hemisphere, winter is approaching down south and many useful tips can be learned. In the article, Brian Germain discusses the benefits to staying current during the off season and provides readers with a number of useful exercises that can be done to ensure optimum efficiency when you return to the sky. There's numerous images included to help you understand the setups and how they work, as well as exercises that addresses specific individual disciplines. 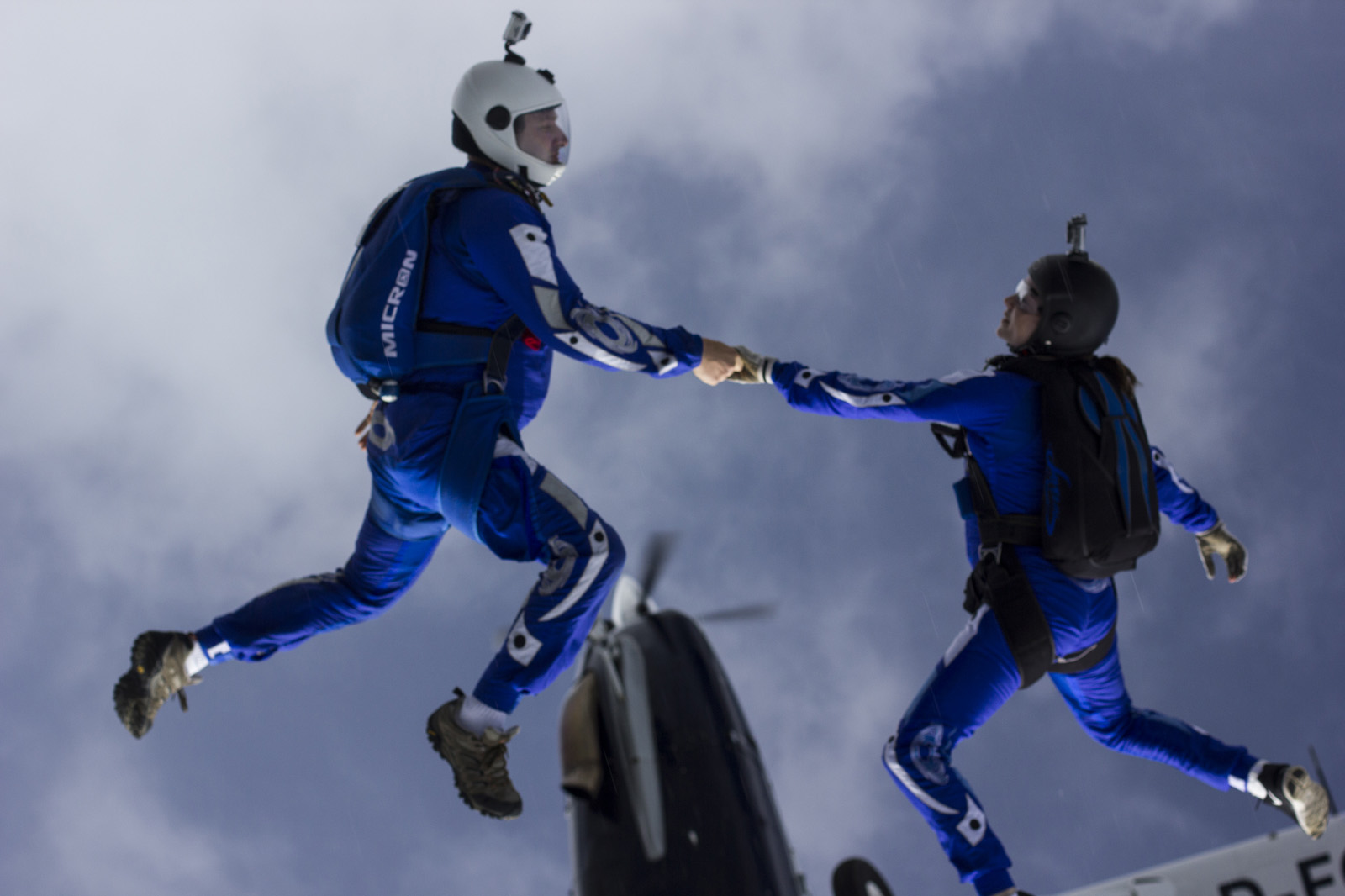 Another article by Brian Germain, on the topic of exit order safety. The main focus of the article revolves around establishing and discussion the different types of jumpers and how their time under the plane may vary, and in turn to establish who should jump when and why. Not only is the direct exit from the aircraft addressed, but the article further discusses exit order importance with regards to exit timing and landing area. In the comments section, Brian goes on to acknowledge the possible ambiguity in the term "prop-blast penetration", used in the opening paragraph and says that the term can be replaced by such terms as "forward throw", "relative wind penetration" or the more self-explanatory "horizontal distance traveled".

When Should You Upsize Your Canopy 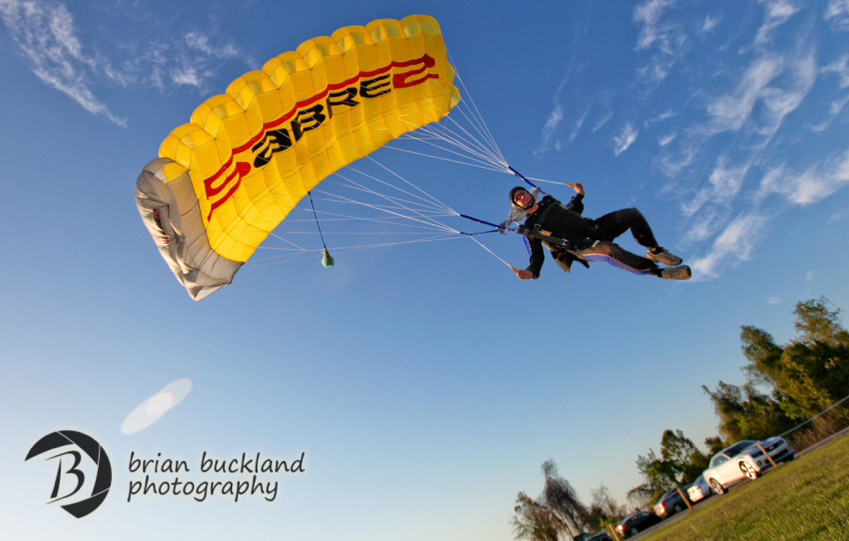 The first of two very useful articles on the topic of canopy size, this article was a combined effort by Melissa Lowe, Barry Williams and Jason Moledzki. It uses numbered points to address 10 factors that one should look at when considering canopy size. Most of the time the thought is on downsizing, as one feels more comfortable with their current setup, but for some people - the solution to many of their problems may actually be to head in the other direction and consider upsizing their canopy. There are numerous variables involved that could prompt one to require an upsizing, from gaining weight to even jumping at a higher elevation. At the end of the discussion, there is a Canopy Risk calculator (created by the USPA), which is intended to act as a guideline for you to see how much of a safety risk you are with your current setup and skill level.

It's Not Only Size That Matters - Thoughts on Canopy Upsizing 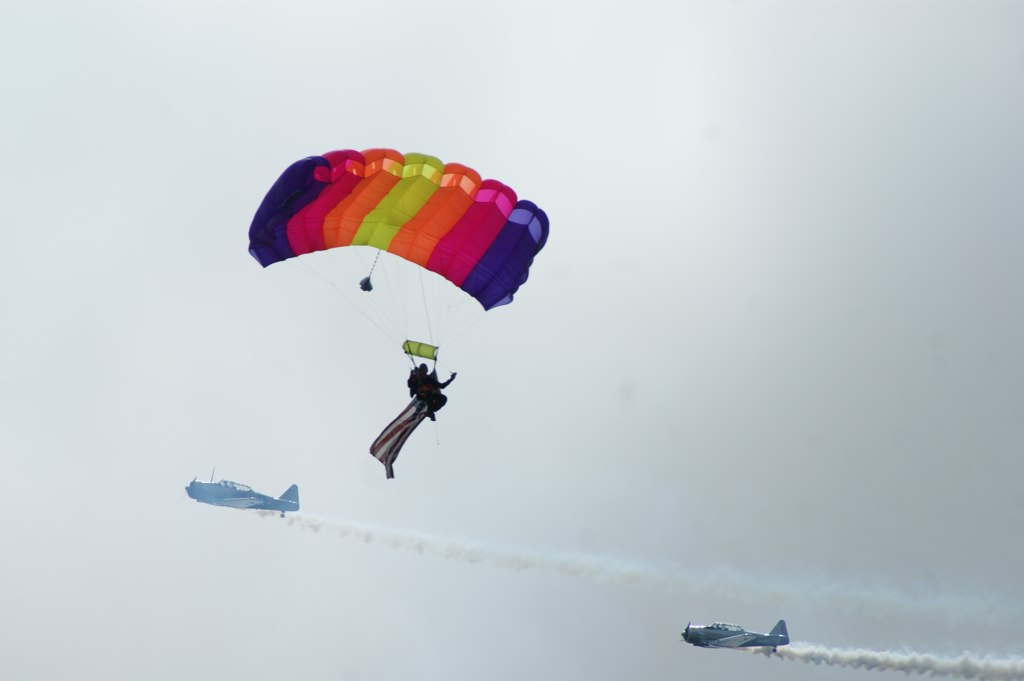 The other canopy upsizing article we featured was submitted by Dave Kottwitz and focuses more on retelling lessons learned when he upsized from a Triathlon 210, to a Spectre 230. On his third jump on the new, larger canopy Dave ended up breaking his leg in six places as well as dislocating his shoulder. In the article, he looks at what caused the problems and why one has to realize that upsizing your canopy is not an immediate guarantee for an increase in safety.