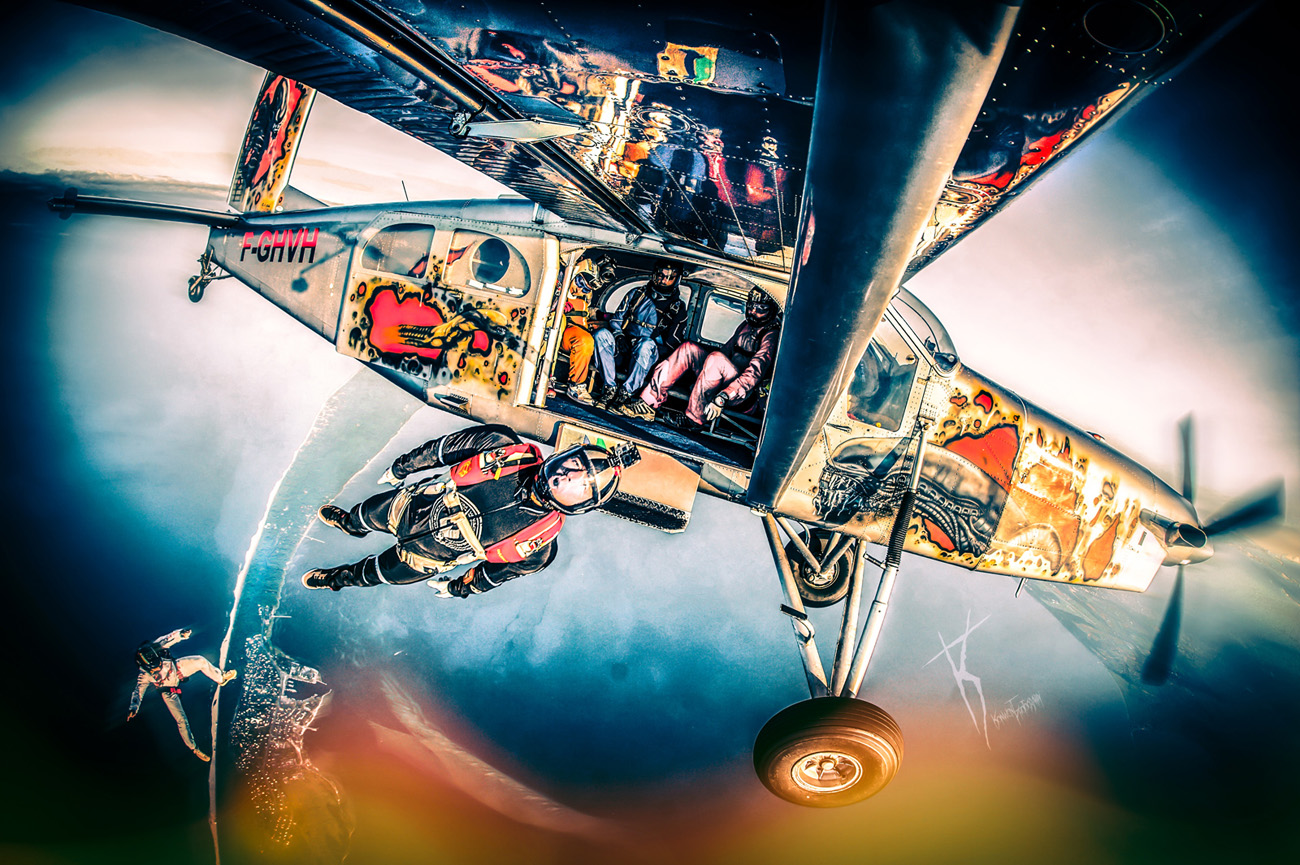 Baltic Boogie takes place every year in July in Poland, on peninsula Hel. Only few days a year skydivers can gather in this specific place to benefit from spectacular views and awesome jumps over Baltic Sea. 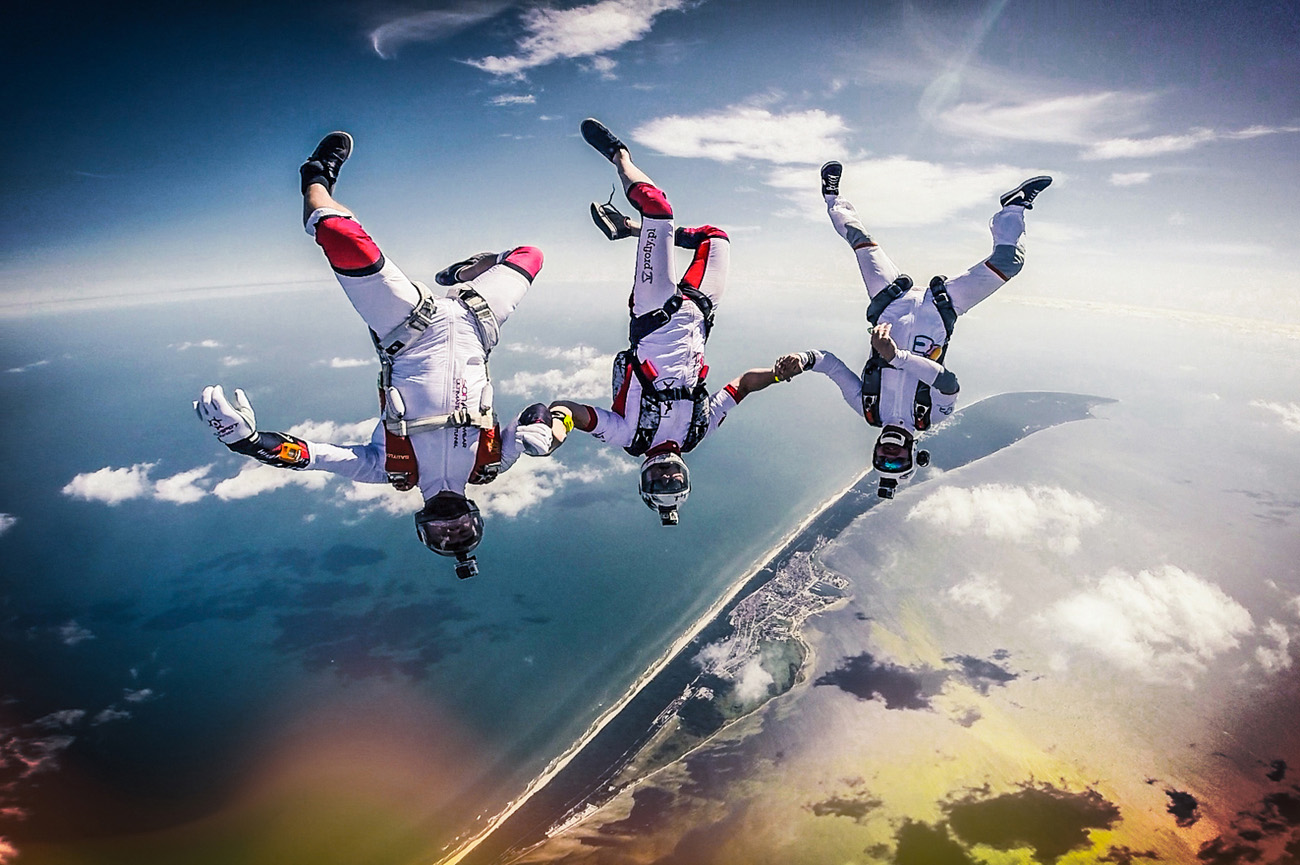 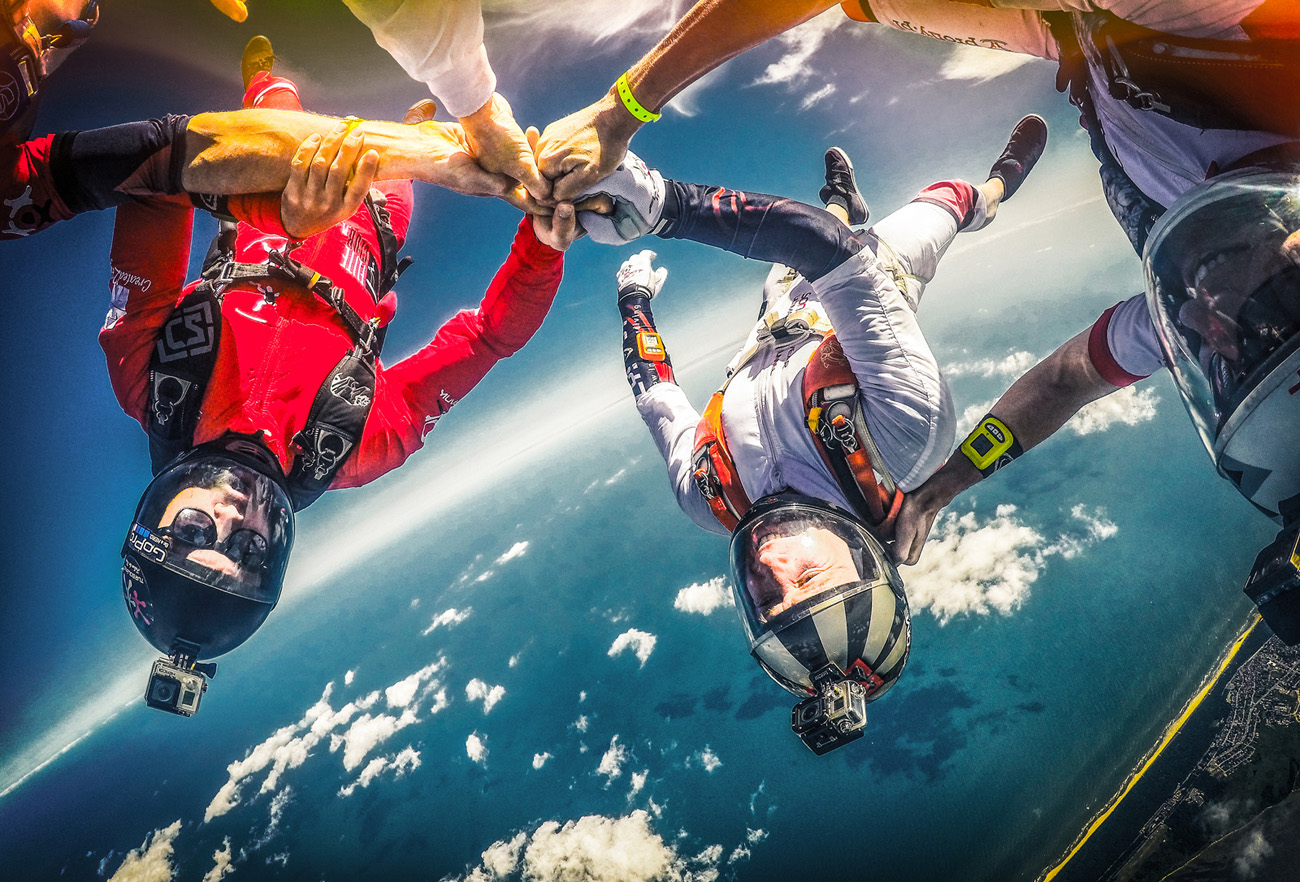 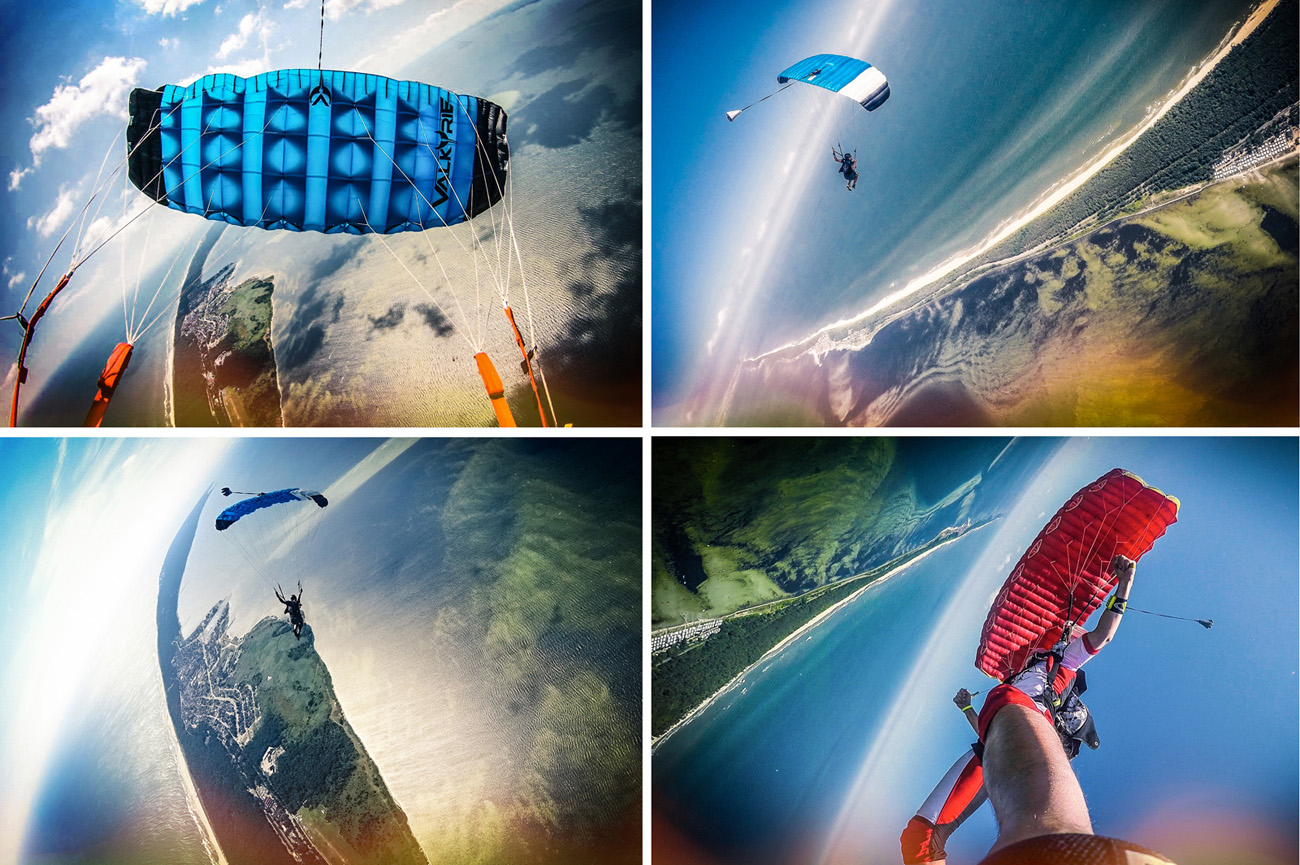 The temporary dropzone is located just in the middle of the narrow piece of land. The landing area is really tiny, wind conditions are often demanding - after all paradise for surfers equates to a lot of waiting for skydivers, which is why there is a jump limit (100 or higher, depending on current conditions) and only licensed skydivers are allowed to jump.

However, despite these limitations, the place really is awesome for jumping. Blue to the left, blue to the right and blue above! For some skydivers even one single jump over Jastarnia is worth showing up for. For this year the organizers put a limit of 80 slots, which was booked within 3 weeks from registration opening. Skydivers from 7 countries invaded the northern part of Poland and - more important - the sky above it. Germany, Switzerland, Australia, Sweden, Netherlands, France, UK and Spain. 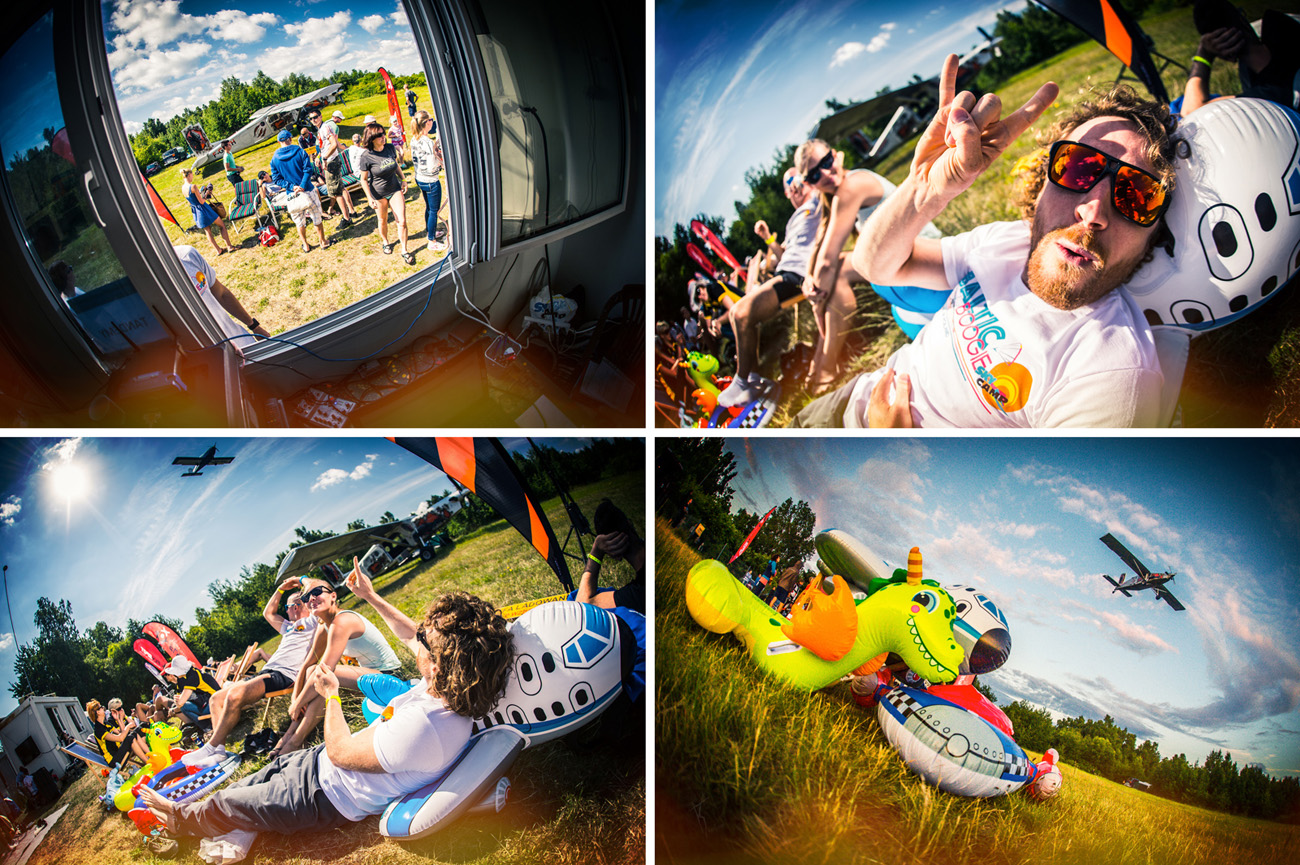 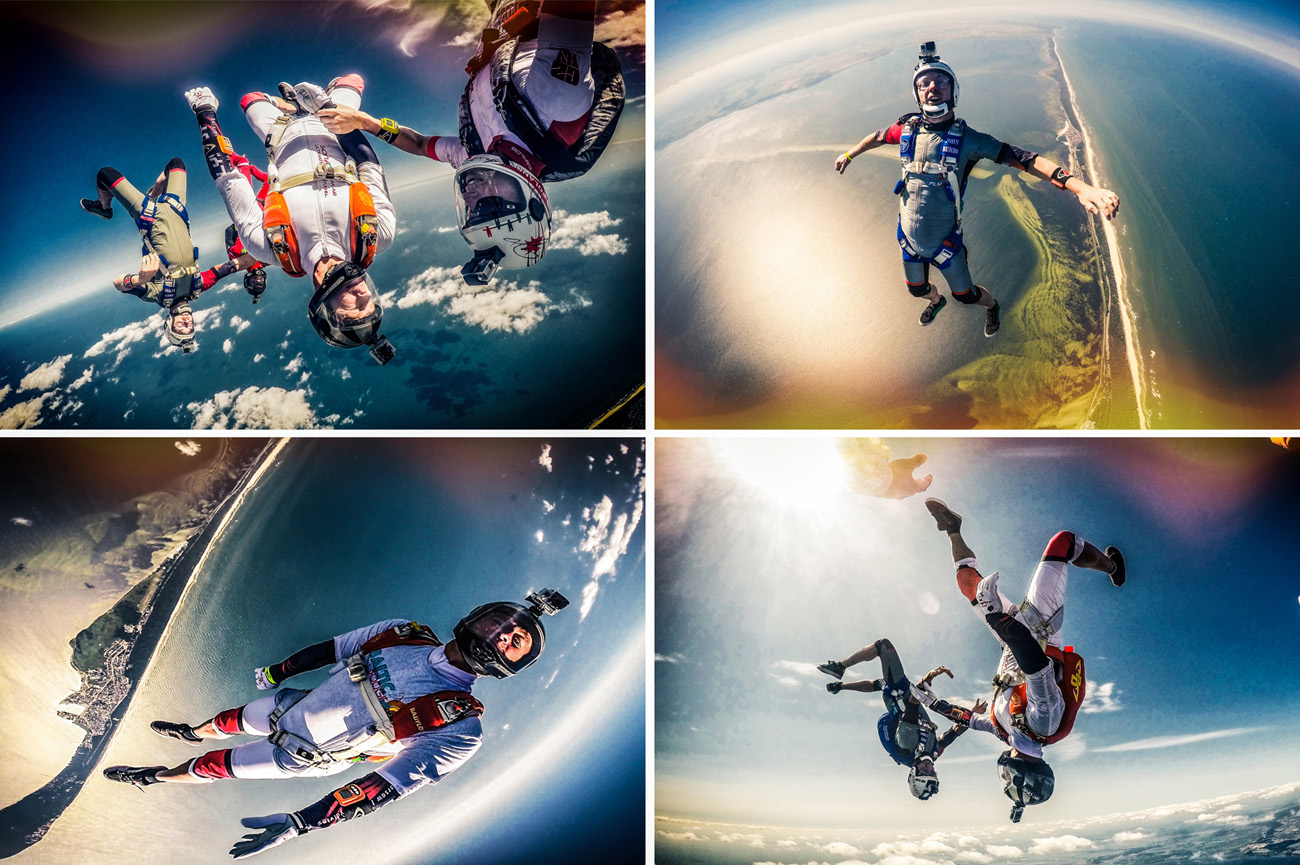 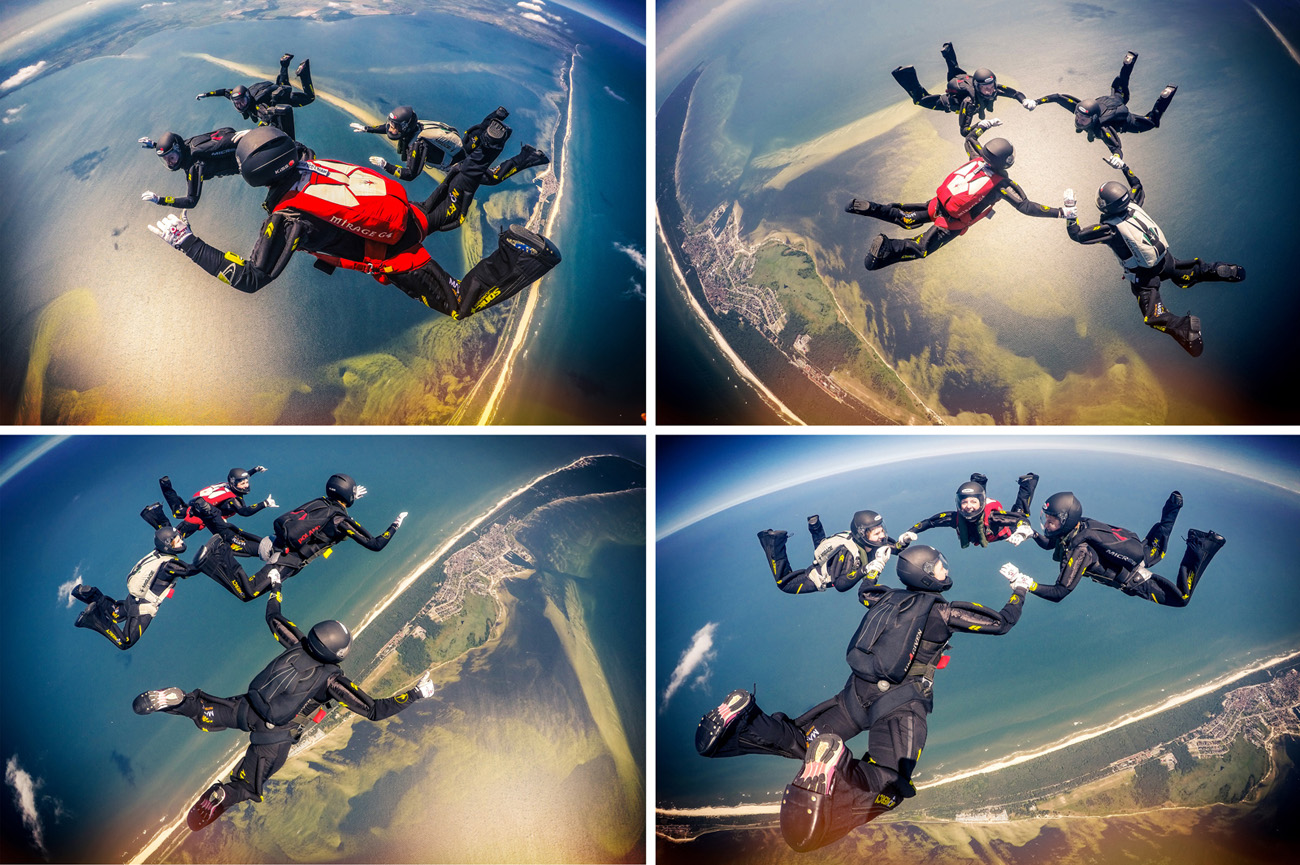 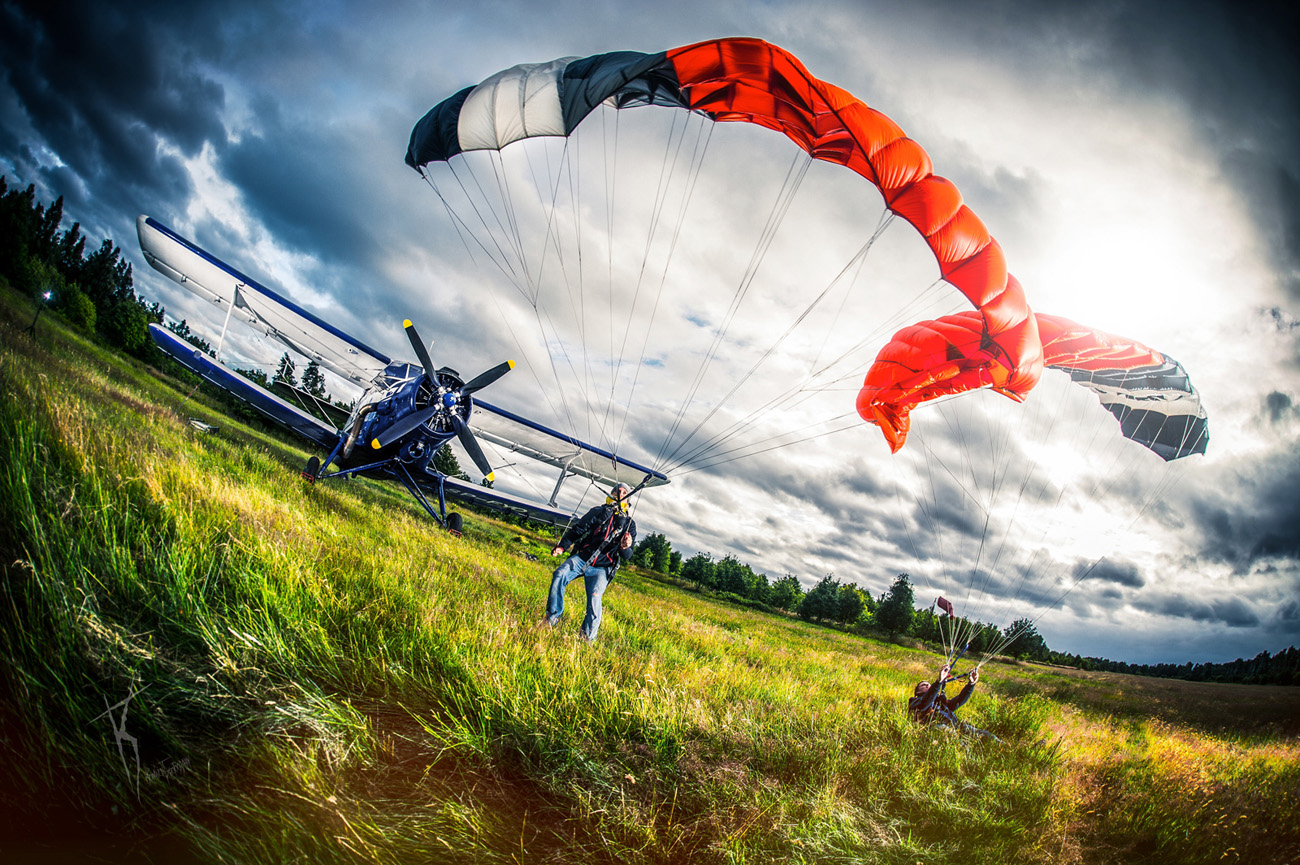 Performance Designs brought demo canopies, Gregor van den Eynden (Sonic Flywear) and Jared Harris (Flyspot windtunnel) were taking care of load organizing, so when it actually was possible to jump, plane was going up and down all day long, right up until sunset.

"If only the weather was more skydive-friendly I would be very happy" - says Sebastian Dratwa, boogie organizer - "But we’ve put a lot of work to prepare everything and the time when we were jumping was amazing. Thanks everyone for coming and see you next year!"

All pictures have been gathered and prepared by Kuba Konwent, but it's a common work of many skydivers: Kuba Konwent, Carlos (Artur Karwowski), Jared Harris, Sebastian Dratwa, Grzegorz Ciesielski and Marta Molinska.