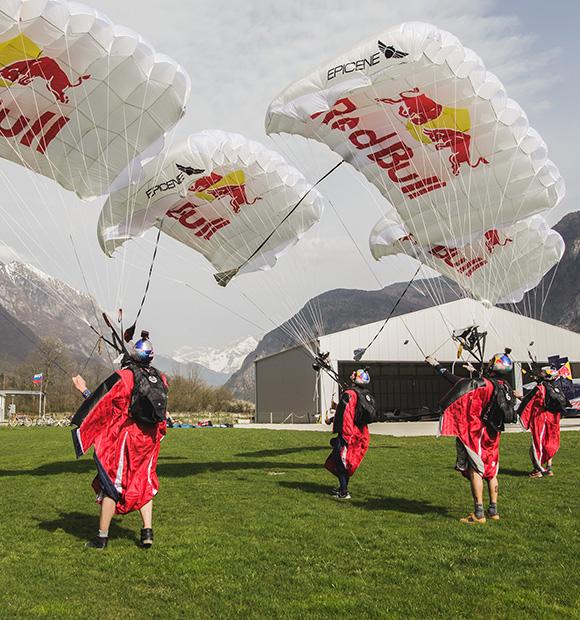 The EPICENE is specifically designed to deliver consistent and reliable openings while wingsuit skydiving. For us, this parachute has been a game-changer, and is now overwhelmingly the parachute of choice for the world's best wingsuit pilots.

The EPICENE is based on the same design tenets that make BASE jumping canopies reliable. Released in 2014, it now has a proven track record and has gained a reputation for the best openings in wingsuit skydiving, period.

A common sensation during the opening process of many parachutes is the stage when the parachute seems to be "searching" for the final heading that it will settle on. The EPICENE opens with minimal yaw-axis search, and delivers the most consistent heading performance of any parachute we have tested.

×
No reviews have been left for this gear item.