With more than four thousand jumps over the last fourteen years, Jarno McCordia is one of the most experienced and highly respected wingsuit pilots in the world. Here he joins us to discuss a couple of upcoming projects from the pointy end of wingsuit flying. First up is a look at the soon-to-open indoor wingsuit facility in Stockholm.

Towards the end of 2016 footage began to emerge of an angled tunnel facility in Sweden where some ambitious aeronautical engineers have been conspiring to do for wingsuit flying what vertical wind tunnels have done for our skydiving skills - change everything.

Brought quietly onto the project in early 2016 by the founder of Phoenix Fly and wingsuit development grand wizard Robert Pecnik, Jarno immediately saw the potential:

“The whole thing was already underway a fair bit when I got involved in an active way. Secretly Robert had already been working for almost a year with the team behind the technology to realise the project. The first test flights had already been done when I was invited to come take a look at the flying and help assess things - mostly from an instructional point of view but also to see how far we could push the flying. Normally a lot of the development and testing we do together is open and shared process - so to have Robert tell me he had some news but couldn't show me anything until we met in person made me suspect it was something big.” 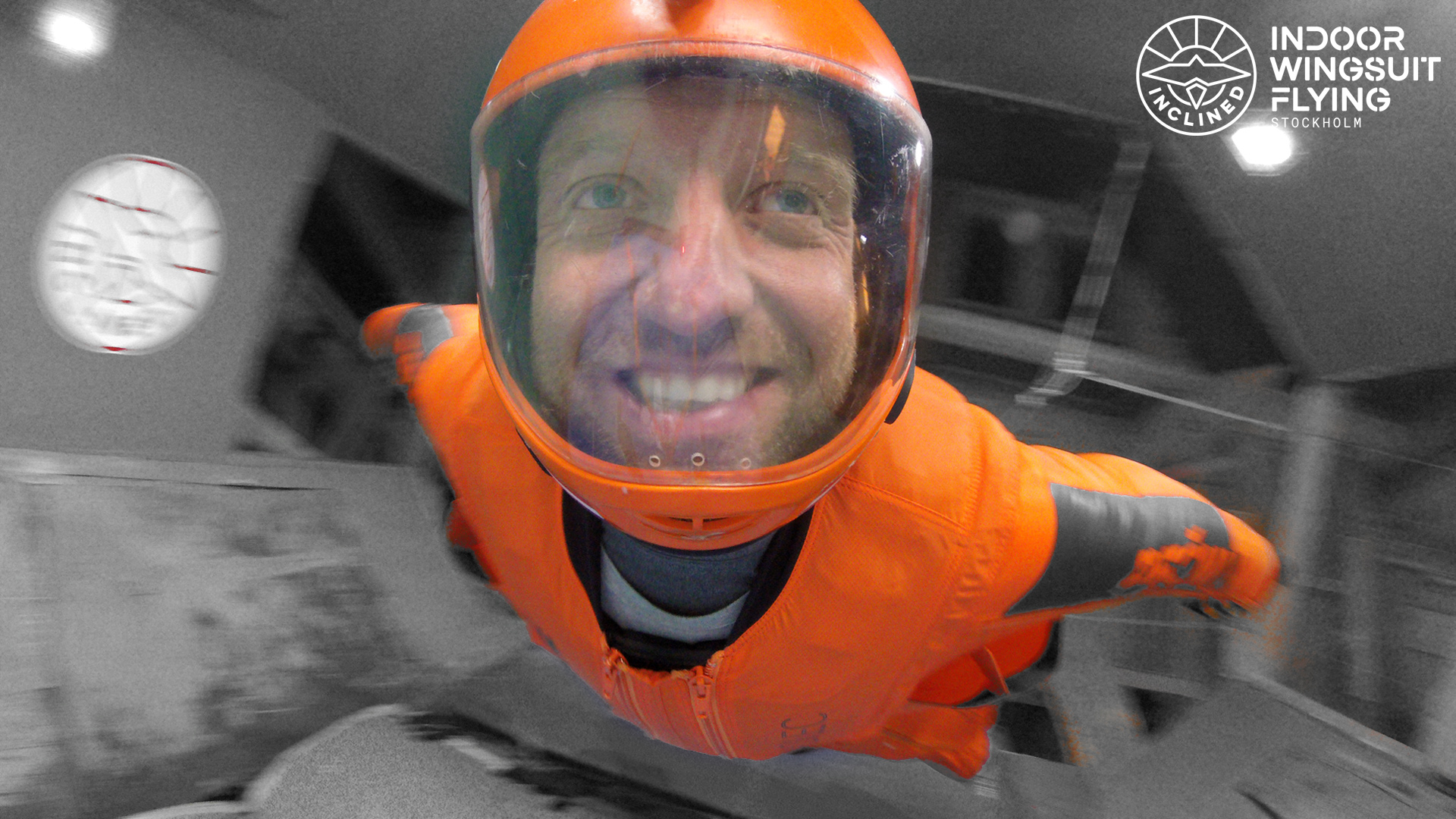 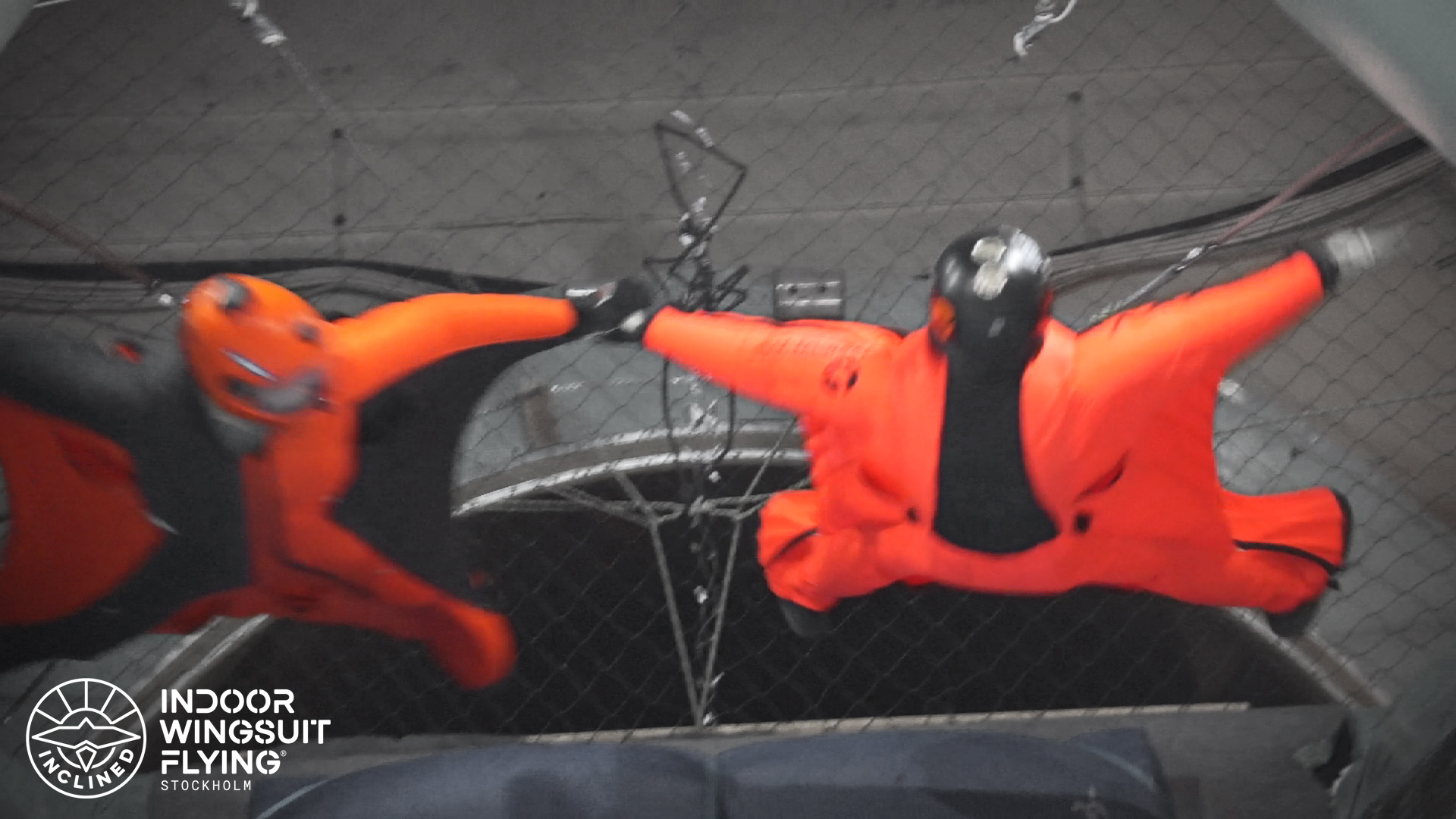 “The flying I saw at that point was just steady cruising, but it immediately made me realise what I was seeing and the potential of how it could change the sport in a similar way that indoor skydiving transformed Freefly and FS in terms of skills and training.”

Many disciplines within skydiving are evolving quickly and wingsuit flying is no exception. Suit designs are continually updated as our methods are refined and our abilities better understood. Steep and fast is the way to maximise the potential of a wingsuit - but getting it right takes time. How does the tunnel work and what have you learned about the instruction process so far?

“The whole tunnel chamber is a moving structure of which the angle can be altered from pretty much flat to almost vertical. This ability to do this gives us a glide ratio varying from 1:1 all the way up to 3.65:1 (comfortably more than the sustained full glide on high range wingsuits) and the controllable speed of the tunnel is from 0 to almost 300km/h. Balancing these two factors means the tunnel is able to match the glide angle and for the suit one is flying and be appropriate for the skill level of the pilot. We have looked a lot at the teaching technique for beginners as we see that as being a significant percentage of customers. Experienced wingsuit pilots will also need to learn the basics first so that was an important area to focus on.” 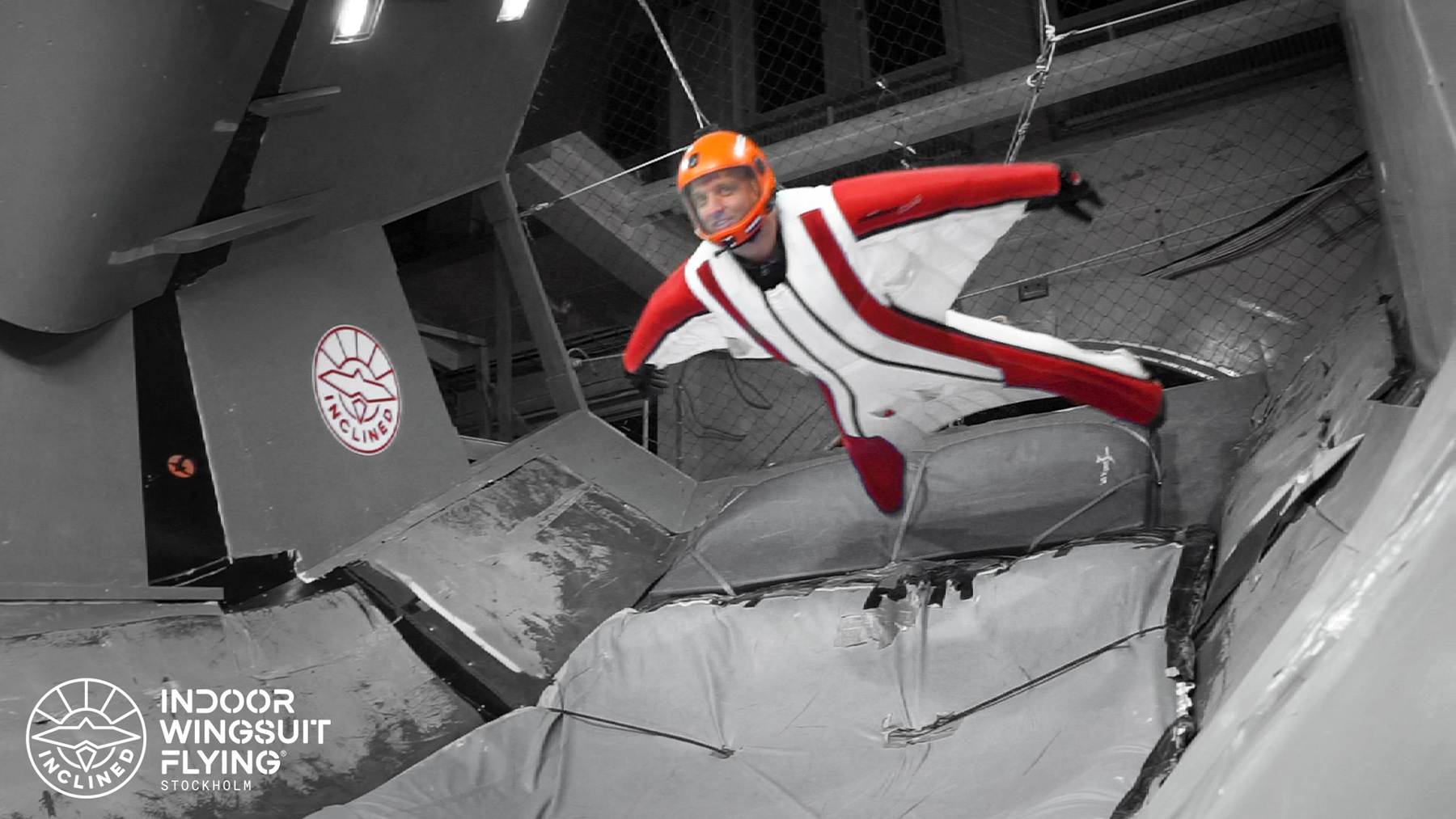 The indoor skydiving industry has a complex system of managing students abilities while they are training developed over many years . With good quality instruction accidents are few and far between but there is still some inherent risk. What have you learned so far about keeping people safe?

“In terms of spotting and safety, procedures will vary a lot from what people are used to. I cannot go into to much detail yet due to a pending patent, but there is an assisted flight system that holds the student in a central position in the tunnel. There is free range of movement in all directions but only up a certain degree. In a similar way to how a seatbelt works, any rapid movement towards the ground or the walls is halted in a gentle way. Once pilots reach the stage where they can fly around free without any assistance it will be possible to get into close contact with the floor and walls, though experience has shown that the lower windspeed and design of the tunnel make those situations a lot less severe than one would expect. I’ve been practicing some quite aggressive acrobatics and of course it does not always go down without a hitch, though due to the padding and angle of the chamber you never really hit hard and you get gently rolled down to the floor - feet first.” 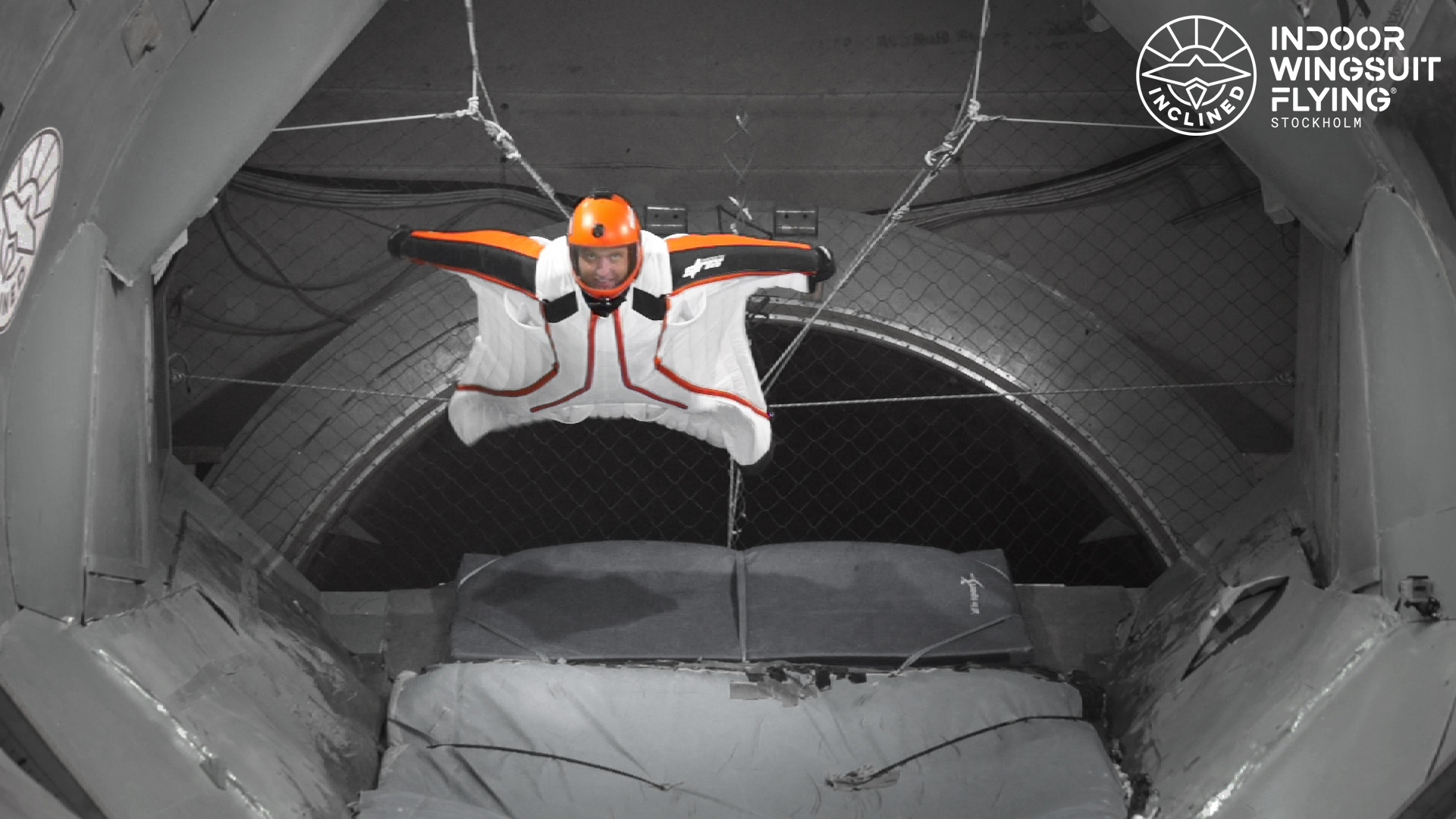 “Initially there is something very intimidating about flying in a confined space but it pushes the accuracy and precision of your flying to a new level. It has definitely helped me realise how much further we can develop the precision of our flying. Even in the smaller test setup we have been flying 2-way and performing advanced acrobatics. Once the full-scale tunnel opens in September the possibilities are limitless - we are already going to host the first indoor acrobatics competition in December.

LT1 is currently scheduled to open in September 2017.

You can read more about the project and the history of the facility here: https://flywingsuit.se/