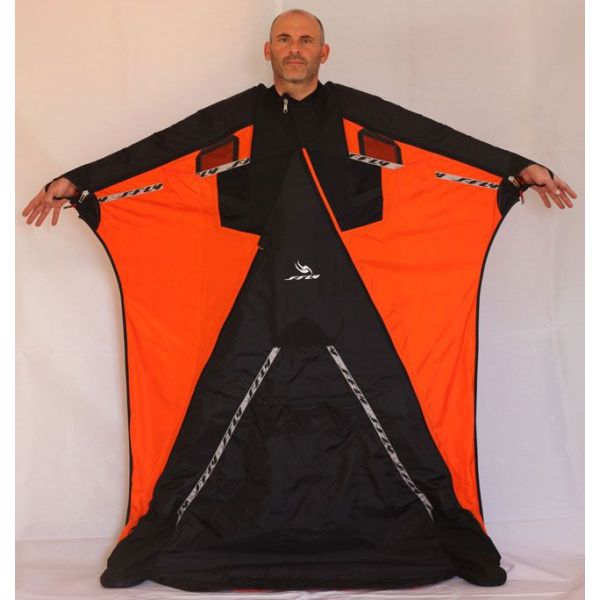 The S-Fly wingsuit combines security and flight performance with good comfort on the ground and in the air. It has been developed by Loïc Jean Albert with the technical support of Salomon, using the best materials and newest assembling techniques.

There are 2 models available in the S-Fly range : Access and Expert