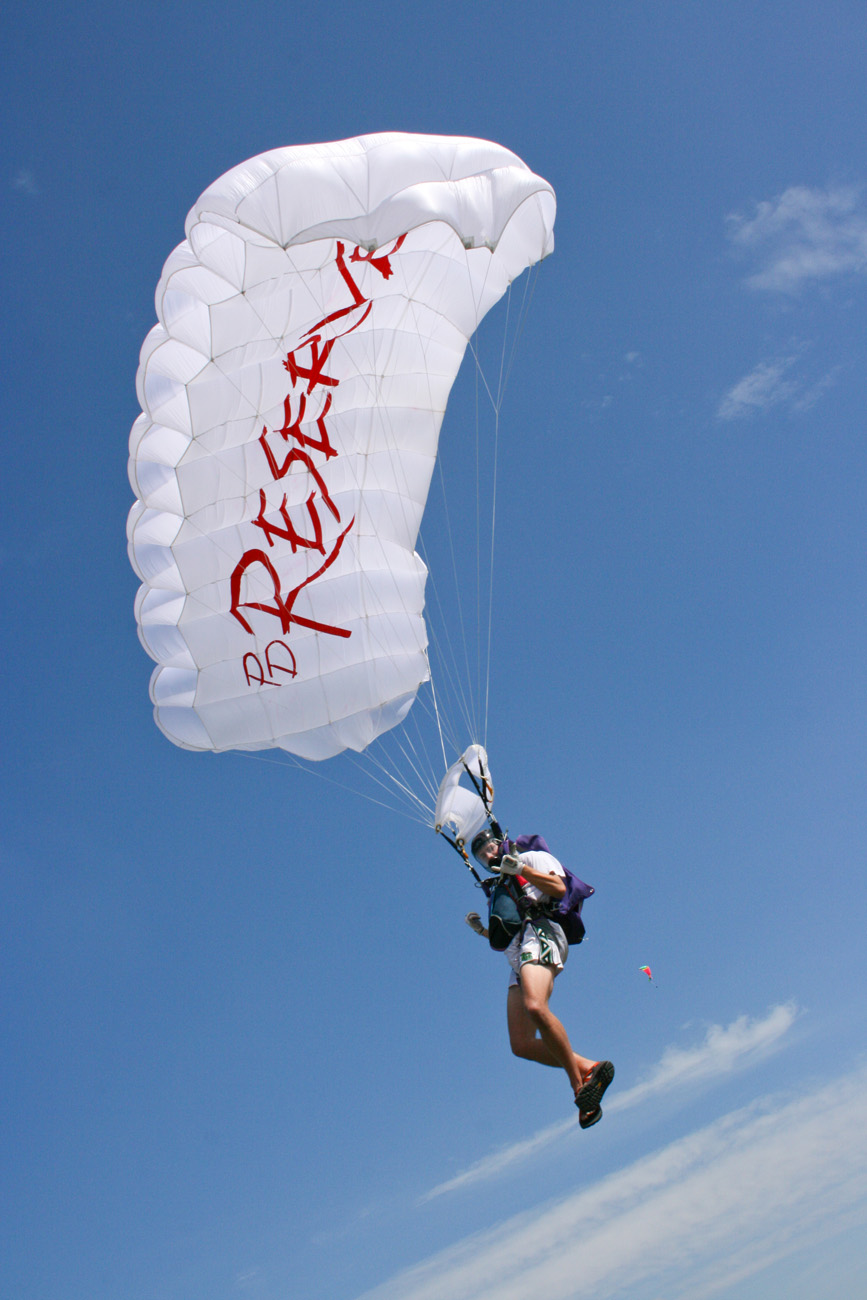 The PD Reserve is PD’s best-selling canopy of all time, trusted by pilots all over the world. With its 25+ year track record, it is known for its responsive flight characteristics, predictable handling, excellent glide in brakes, and outstanding landings. Designed and built with every potential situation in mind, the PD Reserve was tested well beyond the maximum weight and speed limits required for TSO certification. If you want proven reliability, the PD Reserve is for you.
0
0