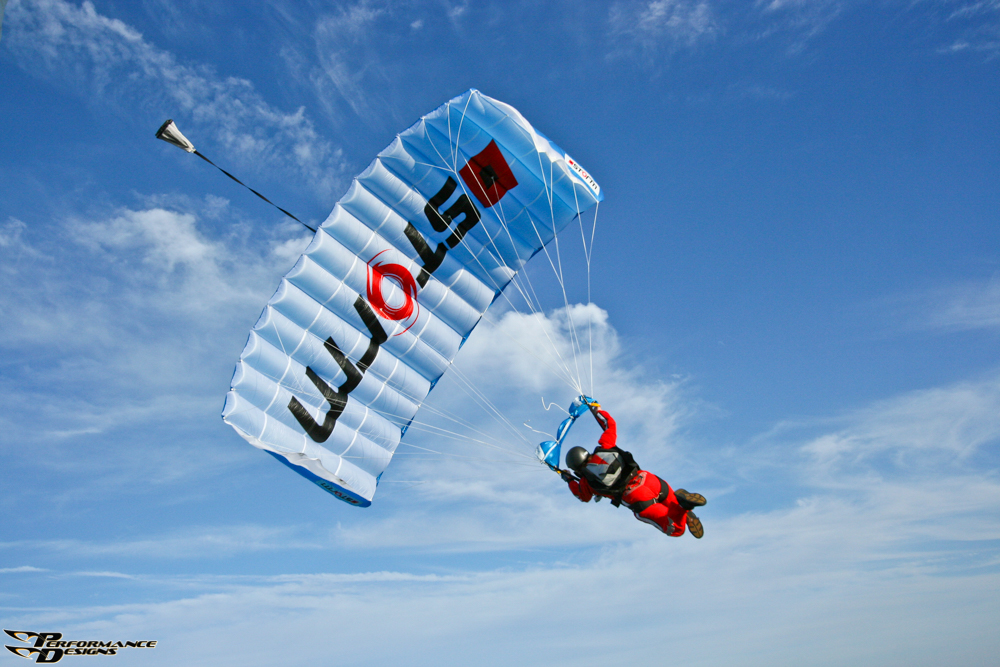 With great openings and a powerful flare, the Storm is truly a 7-cell that thinks it's a 9-cell. While in some ways similar to the Spectre, the Storm has a shorter snivel, a steeper and faster glide, wider speed range, and more dynamic flare. Looking for a reliable canopy that will keep you challenged? Have you been searching for the perfect wingsuit canopy? Considering some occasional CF, but not ready to buy a second canopy? The Storm is a great option for you.
0
0