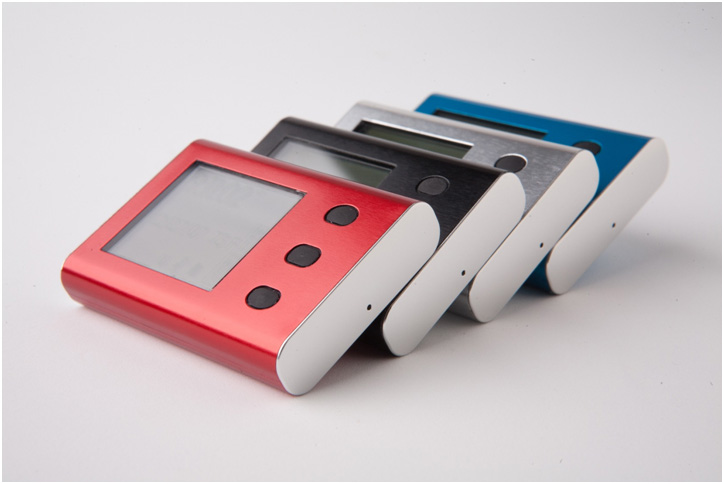 The N3 is a digital altimeter which can be used as either an audible or visual. The N3 is the successor to Neptune and Neptune 2 with the same features and more. The N3 has a toughened glass lens, clickable flush buttons as well as an anodized aluminum case. It can be recharged with a USB cable which can be hooked up to your computer or wall charger. It is also waterproof for up to one hour for six feet.

It has eight selectable alarm groups. Alarms can be set to the loudest setting if you wish to hear them from your wrist. The Neptune Maintenance Utility (NMU) can be used to create up to 32 custom alarm names.

This device logs 200+ jump profiles and over 2500 jump summaries. Canopy and freefall time are also logged. The temperature can be displayed in °C or °F and the speed in KMH or MPH. The time format can either be set to 12 or 24 hours, whilst the date International or USA format.