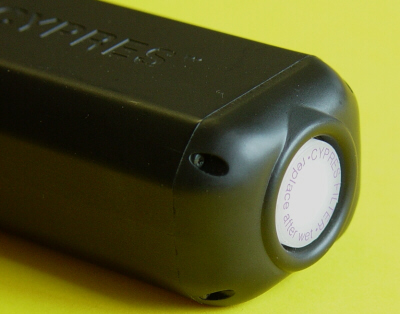 The Cypres 2 is the latest AAD from Airtec Gmb

> The power supply of CYPRES 2 is maintenance-free for the user.

> The next maintenance due date is accessible from the display anytime you want to see it.

> The unit reminds you when the maintenance date comes near.

> The Cypres 2 is smaller and lighter as well as having a robust, rigger friendly case, with rounded corners and edges.