Mike did his first jump in 1986 and has accumulated more than 2000 jumps and 25 hours of freefall time since then. A substantial number of these jumps has been made wit a camera on his head, firmly establishing Mike as one of the leading videographers in skydiving - it shows in his work!

Mike is a Senior Rigger and runs and owns Aerial Dynamics, Inc. I hope you enjoy his galleries on Dropzone.com as much as I did! 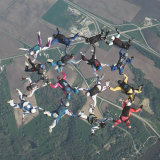 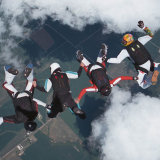 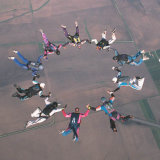 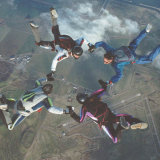 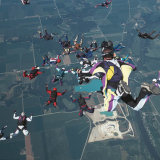 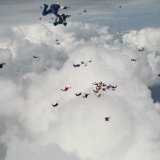 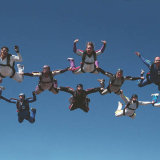 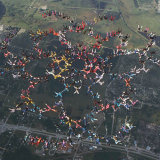 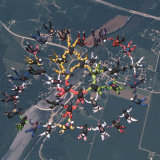 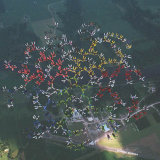 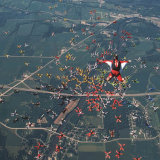 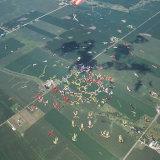 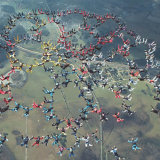 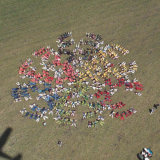 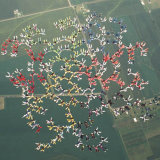 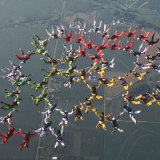 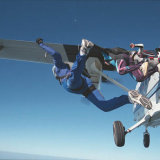 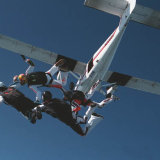 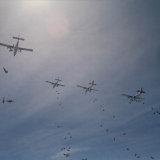 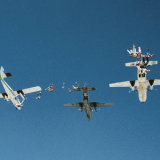 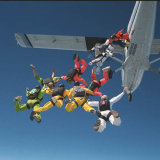 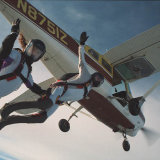 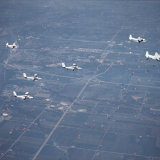 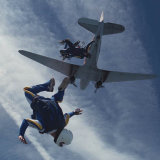