If you are going to use gues-temates to make a point, at least try and use a bit more than just your flawed method of eyeballing, which in turn is based on your biased views on what everyone else needs to be doing to make you sleep better.

Though not an authority on the matter (Im not that big of a GPS junkie yet) my work does enable me to do a quick analysis of the picture posted as an 'example'.
Matching the camera lens, and then (in 3D) the angle based on the horizon and perspective, its easy to position a model over the one seen in the picture. Only using 2D positioning (up and back) to match the smoke angle.

When I take the resulting image overlay, and look at it from a sideview in 3D, it gives us a rough estamate of the angle at which the smoke is coming out.

Though nowhere near the performance you usually dream off while flying one handed under your bedsheets, the results are a bit more positive that the tracking results you're using here to stroke your own ego...

Nice try to cover their asses, Jarno! As a beginner measurebator, you're showing a promise.

But your analysis is wrong.

It's obvious to the eye that your cylinder is not oriented right. If you project it on the grid plane, its axis is not in the same direction as their bodies. Once you put it in correct direction, you'll see higher D/L. Also, the perspective lines are off. Since they fly in the same direction, the lines connecting the feet of each f10cker should be parallel. By extending these lines and finding their intersection, you'll find the correct "infinity point" of the cameraman (your grid is off by ~20 degrees clockwise).

"Smoky face" is the biggest sign that it can't be nowhere near L/D=2.0.

Covering somebody's ass is not the same as inserting a pony plug, Jarno!

Post some digits Yuri! how long is your penis? Oh sorry, I meant to say, whats your best L/D? 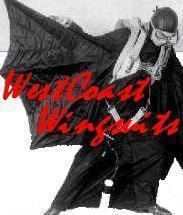 You know you homos are posting on a sunny Saturday afternoon, right?

You are a WS-flyer and you don't like a long, strong penis?


You know you homos are posting on a sunny Saturday afternoon, right?

You know weather is local, right?

Low 50's and raining in Houston, gray and gloomy.
www.WingsuitPhotos.com

March 15, 2009
The weather is great, the body however is experiencing heavy downpours of phlem with highs in the 100's... 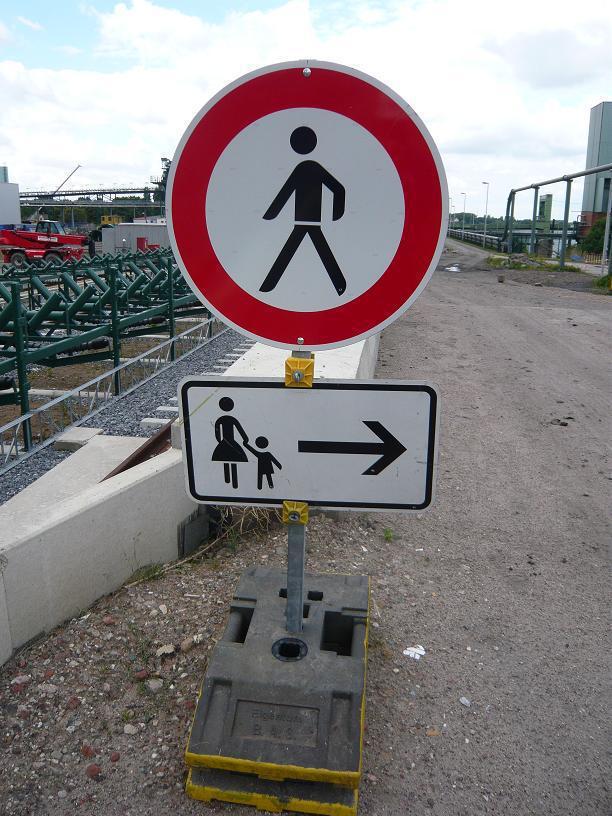 Everybody jump his discipline and enjoy it.

For performance in solo-jumps you can participate in different ws-competitions (e.g. "Wings over Marl") and indicate yours really performance.

The mind of formation jumps is the collective work and a performance of the formation is given by participants.

NOT EVERYBODY IS BORN FOR WS-PERFORMANCE D/L OVER 2.0!!!

Nobody demands anything. If you saw a bunch of guys in the parking lot driving Ferraris in formation at 5mph, every day, over and over over again, building different shapes and setting "world records", but always moving at 5mph, would you demand anything from them? They do it, because they like it. However, you may post a chuckle or two on some Ferrari forum - especially if you love driving Ferrari at full speed and just enjoying that feeling of speed and perfect machine.

It just doesn't make any sense, universally, to drive Ferrari formations in the parking lot. Wouldn't it be much more breathtaking and beautiful to take 100 Ferraris to one of the dry salt lakes in Utah and drive at 250mph in formation? Now, that's a sight! (I tried it with a rental car a few months ago in Utah, it's awesome, even at 100mph!)

I hope nobody would argue that the sight of 100 Ferraris flying at 250mph across the desert is much more beautiful and exciting than the same 100 Ferraris crawling at 5mph in the dirt parking lot. The dust trails will also look much different - beautiful, clean rocket-like trails in the former and engulfing, toe-to-face lumpy clouds if the latter, clean faces in the former and "smoky faces" in the latter.

So why those parking lot "stars" do that nonsense?

Some are professionals who build their carriers doing that. They build up the reputation, they organize events, they lead the formations... It's important for them to maintain this treadmill. It's their bread and butter. For them, newbies are just fresh meat to feed their goals. There's lots of this elsewhere in life - using the relentless enthusiasm of young fresh meat for your purposes.

Some are no longer newbies, but that's all they did all their life. For them, this IS "it"! For them, any chuckling about their parking lot fun is offensive, because they feel as if they waisted all these hundreds and thousands of days just driving amazing cars in the fucking parking lot! These are usually hopeless.

Some, mostly sponsored "athletes", come to big ways and "records" only, to secure their precious name on the list. "World Record Holder" - check!

But no matter who they are, the essence remains the same - they're driving Ferraris at 5mph in the fucking parking lot! And they ferociously fight any suggestion to step up on the gas pedal a bit more and let the machine show its beauty!

See, I don't have anything against flocking per se. I did some flocking in the past, went to Flock&Dock 3 years ago, did some in Sebastian, Eloy, Orange, etc. I didn't particularly enjoy flat formations, but vertical stacks were awesome (that's me, on the left, riding an "elevator" up and down).

But pictures like that posted above, with smoke completely engulfing jumpers in a giant stall, toe to head, make my eyes bleed. Videos of wingsuiters passing a CRW formation at L/D~0.5, almost make me puke. The sight of a formation with everybody having legs bent, makes me almost fill the physical pain in my knees. (Bent Legs Pain Syndrome

- a condition that about 75% of flyers have, according to the poll)

When these pictures and videos only circulate amongst us, it's ok, they're just perceived as shitty flying by those who like to fly. But it's especially disturbing when these smoke clouds, bent legs, shut arm wings, bent-in-half in the waist backflying, banana arches, head high pitch, etc. make it to the media and are presented as "the closest you can get to real flying", boosted up by claims of routine 250mph speeds and 3.0 lift-to-drag ratios.

This is not the pride of flying. This is the SHAME. Shameful falling down presented as the dream of flying the human kind has been dreaming about for thousands of years.

The argument that for the flocks it's important for everybody to get "in" doesn't hold water either. Ok, once everybody is "in", why not gradually 'rev the engines up' and fly better, while still in the formation? Looks like everybody has the similar, broad range with bent limbs, so why not use that range and step up the quality of flying?

Why try to settle on the same low denominator and try to please everybody by inviting everyone to the same flock? Would babies cry if instead of making, say, a 20-shitty-way of light and heavy jumpers, make a two 10-beautiful-ways of light and heavy jumpers separately, each flying close to their max glide? ("light" and "heavy" here doesn't necessarily mean weight; it's ability to stay with each other while flying efficiently, not falling down). You don't see headdown bigways taking beginner freeflyers with 50 jumps just learning how to sit. You don't see football teams with some professional players and some who just started. Synchronous swimming with some participants who can't even swim wouldn't be a pleasant sight. Etc.

So, stop making more and more of Wingsuit Shame and start doing more and more of Beautiful Flying. So that the picture of flying with smoke, with clean and narrow trail, does represent the dream of human flying, and not an illustration of aerodynamic stall suitable for use in a college book.

Until all shitty flying is wiped from the face of our beautiful planet, I'm going to keep my D/L radar on it.

And no, I don't demand it. I'm just gently knocking on every fl10cker's head.

Chief of L/D Police and the CEO of D/L Hall of Fame,
Yuri

Yuri,
Thank you for the inspiration to review my logbook and comprehend the depths my shame for counting smiles vs numbers. F**k me, I forgot this is an exercise in math and competition. What was I thinking? Mea culpa. Mea Culpa, Mea Culpa (am I forgiven now?).

We really, really sucked on that jump. Should I have pulled lower? Do you suppose that looking at the beauty around me distracted my brain from flying? Maybe it was that big, red, fat ass in front of me? Would you mind running the numbers on the probability of fun x distraction=D/L increase of X? It would be important to know, because this summer I fully intend on flying behind Voodew's big flappy balls and I want to maximize my view while minimizing my D/L.
I promise I'll try to do better just for you. In the meantime, keep pulling that rubber PUD; it just *might* save your wife life.

Spot, if you really think that flying better somehow would NOT make you smile after each jump, then you are, indeed, the King of D/L.

Now I need some clay to make a statue of the King in front of the museum...