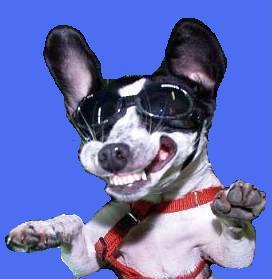 Close to tail. Watch out.