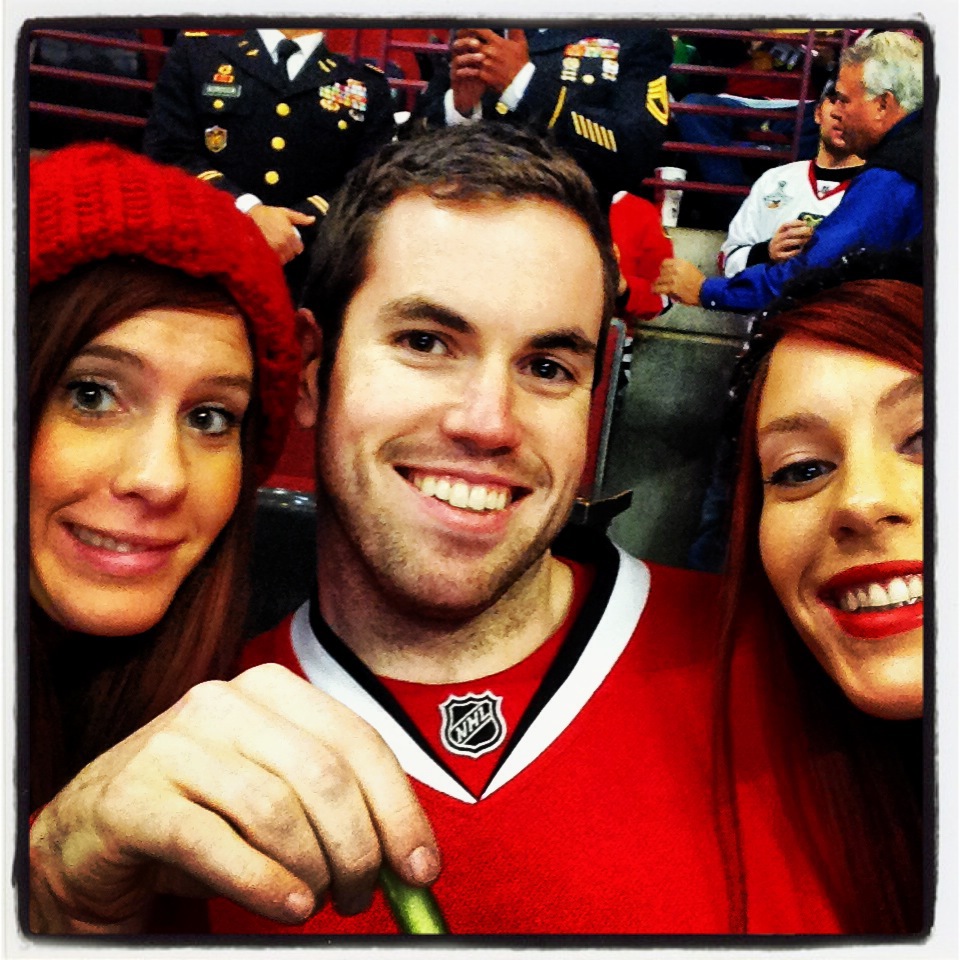 What is the wingsuit mod for containers?