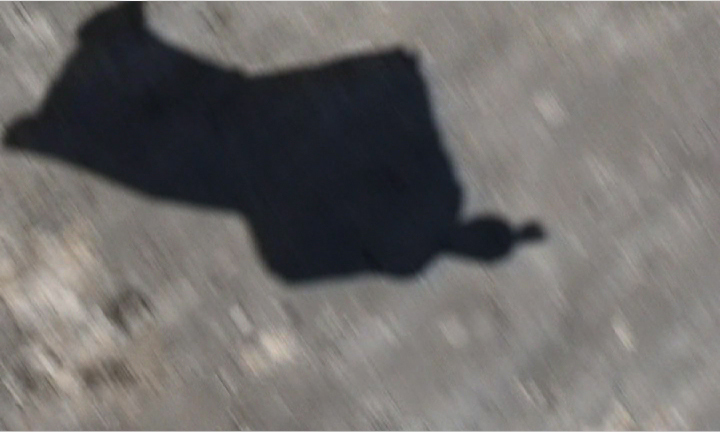 July 10, 2008
a ferk...what Im really saying is Kriz and Yuri should quit crying about performance, and watch my tail as I cruise off into the sunset (better?)

Dang what you have to do these days to get a bit of a rebelious image...
JC
FlyLikeBrick
I'm an Athlete? 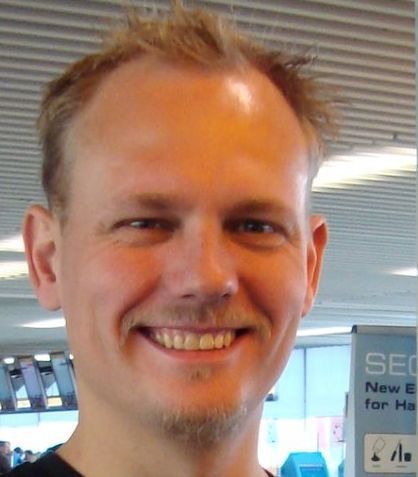 July 10, 2008
To be really impressed, check out our home dz's tracking guru Luc on trackingderby.com; he flies a regular RW suit with normal booties, flying an amazing 1.42 glide ratio:

He did a FFC with us, but wasn't that impressed with the glide ratio of wingsuits for some reason and has gone back to just doing tracking. He even gets his own jump run to make sure he doesn't overshoot the dz.

I still think he should get into wingsuiting... he could kick some serious ass if he tried a little longer.
Costyn van Dongen - http://www.flylikebrick.com/ - World Wide Wingsuit News

Do you numbers guys ever get any actual fun out of jumps, or is it all just advanced math and bitching about the crotch of a suit being 3 cm's too short and badly designed inlets causing bad inflation (due to being covered by a loosely worn rig/cheststrap

I am sure somewhere Ed's head is exploding. If you want to talk about my issues with suits feel free to PM me.

A lot of people doing their first flight dont do all that well in terms of performance. But when they come down screaming about how awesome the feeling of flying was...should my answer be "Dude..rrrrright..that wasnt even close to a 1.5 glideratio, and my grandmother does better on a bad wednesday while flying into a headwind"? As that is sometimes the feeling some of these posts tend to air..

You are responding to an image of "Kriz and Yuri" you have in your head. Not what was written. 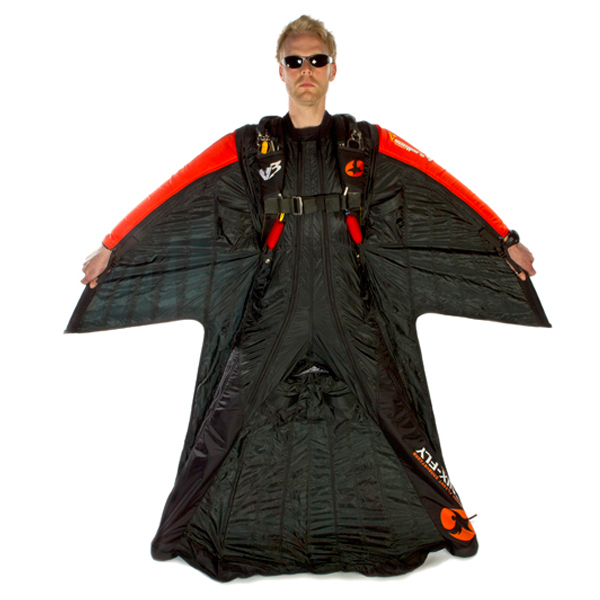 The feeling you land with, the feeling you have when you think about your last jump, and the dreams that last jump (or I should say 'flight') gives you at night is a 1000 times more important then the exel sheet with numbers that rolls out of your GPS.

When it comes to BASE big wall tracking that feeling is only so good when you when the guy you jumped with just smoked you and won't stop rubbing it in.

If numbers will help you fly farther and fast then so help me God, pass me the calculator!!