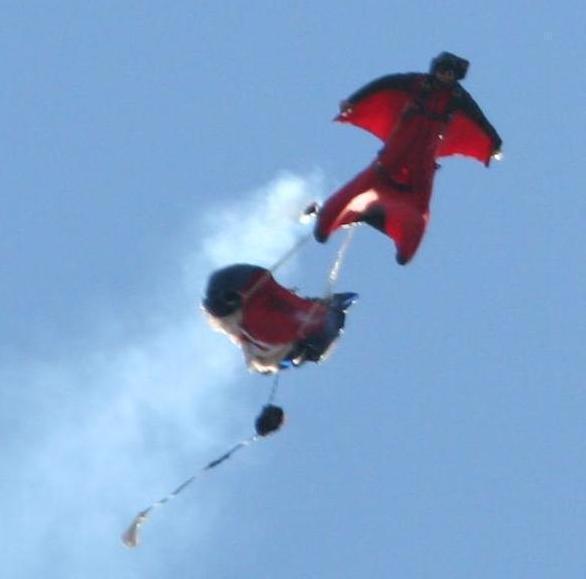 If you look at the V2, it looks just like the V1 to my eyes, as the S6 look like the S3S. But there are subtle changes on the V2, I know.

There are bigger changes to the V2 than to the S3S/S6 -- you Birdman supporters really want to say its different but nobody has a definite answer or even a picture of the differences not to mention that the BM website doesn't show anything different other than a logo the size of a billboard.

So somebody like Scott who knows everything should be able to show some pics of the differences and have specs on it too!

I will wait and see