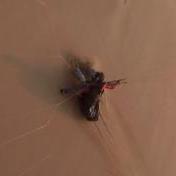 good price on a canon lense

By linestretch, August 19, 2015 in Photography and Video