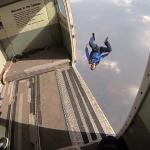 this could be a cool idea.