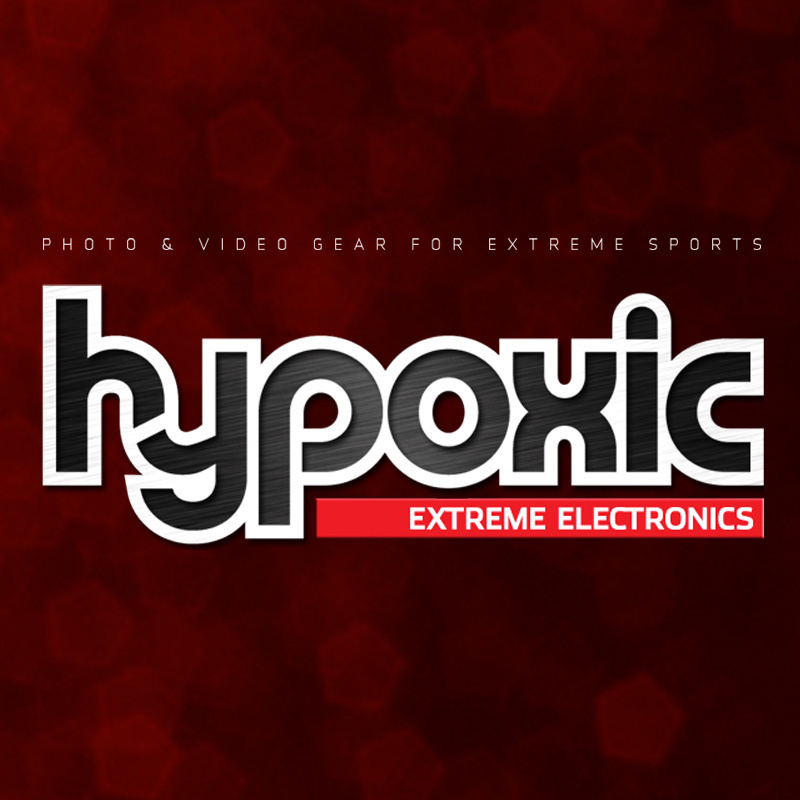 November 29, 2012
I personally use a clay like substance called sculpey. That instamorph looks cool but don't keep it in a hot car for any period of time. The sculpey molds well and then you just throw the piece into the oven, bake, sand and paint if you like.

And you can just use double sided tape to secure it down. I generally make it so the mount bolts through the sculpey plate. I wouldn't use epoxy since god knows how many times you will change your setup on your helmet and its a PIA to take off.
Trunk's Blog
HYPOXIC's Instagram
Like HYPOXIC

I greased up my helmet surface (with cooking oil) so the stuff won't stick, then softened what I had and put it in place and held it there until it solidified. Then cleaned off the helmet and used 3-M tape (like the stuff GoPro uses to attach the surface mounts), and put it in place. On mine, the tape is holding it down on sides and across the front. As long as it's close, then you can always heat up spots that don't seem to be in close enough contact and get them back down.

Once it's on, with a heat gun you can pretty much do with it as you want: Add or remove plastic wherever you want, make this side higher here, lower there, closer here, move the front out a bit, in a bit, etc. I did that a lot, as I kind of designed and engineered it on the fly.

For $25 you've got enough material to make about 4 of them. Of course, you have to invest the time as well.

It melts at 140 degrees F (~60C) so I suppose a closed car in the summer sun might not be a good place to store it, particularly if gets direct sunlight. OTOH, probably not good for the rest of your gear either.

But I haven't gone into a summer with it yet. (I'll update this thread in the future if I run into any problems).

November 30, 2012
Perhaps "snag" was the wrong description. I think it was more of just a hard blow to a naked-mounted GoPro as you put it. To add, I wasn't using the little white plug they provide which prevents the release from, well... releasing. I should have known better...

I hope this lesson will help to prevent this from happening to someone else.

My Drift HD Ghost will be mounted flush via a cookie mount plate on my open face along with my CX-150. No more camera mounts on my full face during inside formation flying. Lesson learned...
"Always do right. This will gratify some people and astonish the rest" ~Samuel Clemens