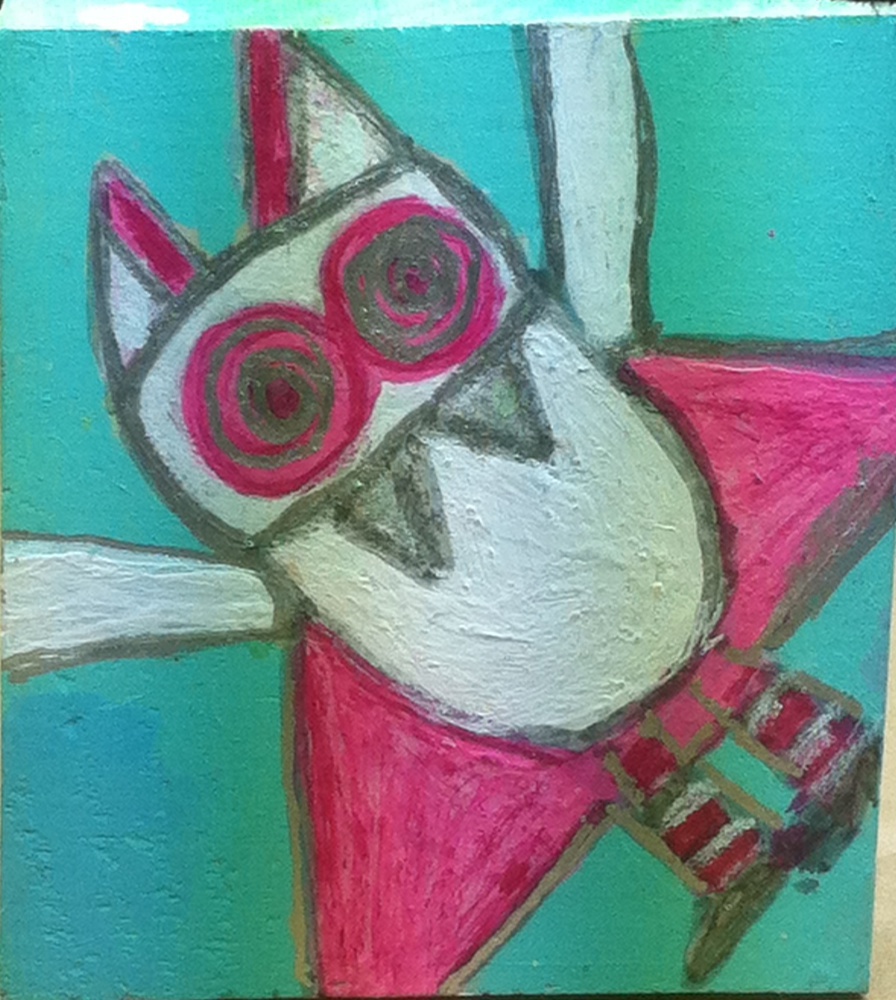 By sky4meplease, February 23, 2012 in Photography and Video