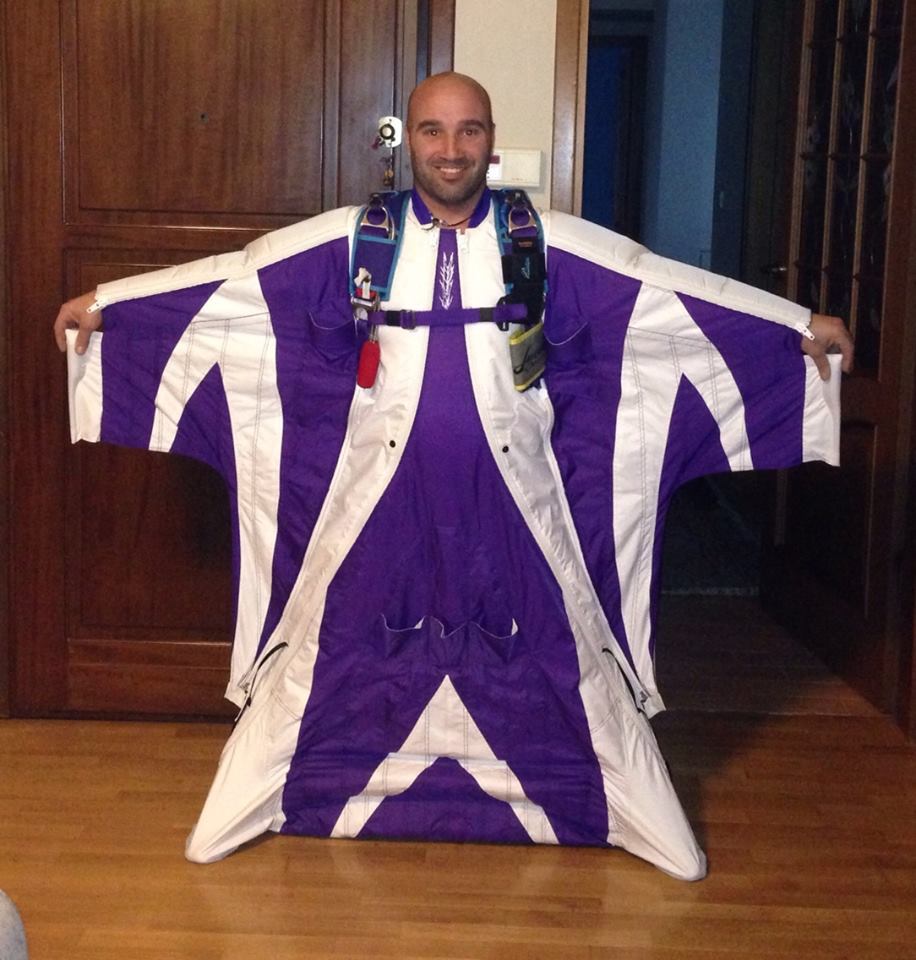 Contour for "back" filming..

By saxboy, December 2, 2011 in Photography and Video