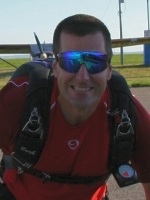 Why did Canon sell out for MOV files?

By goobersnuftda, June 11, 2011 in Photography and Video