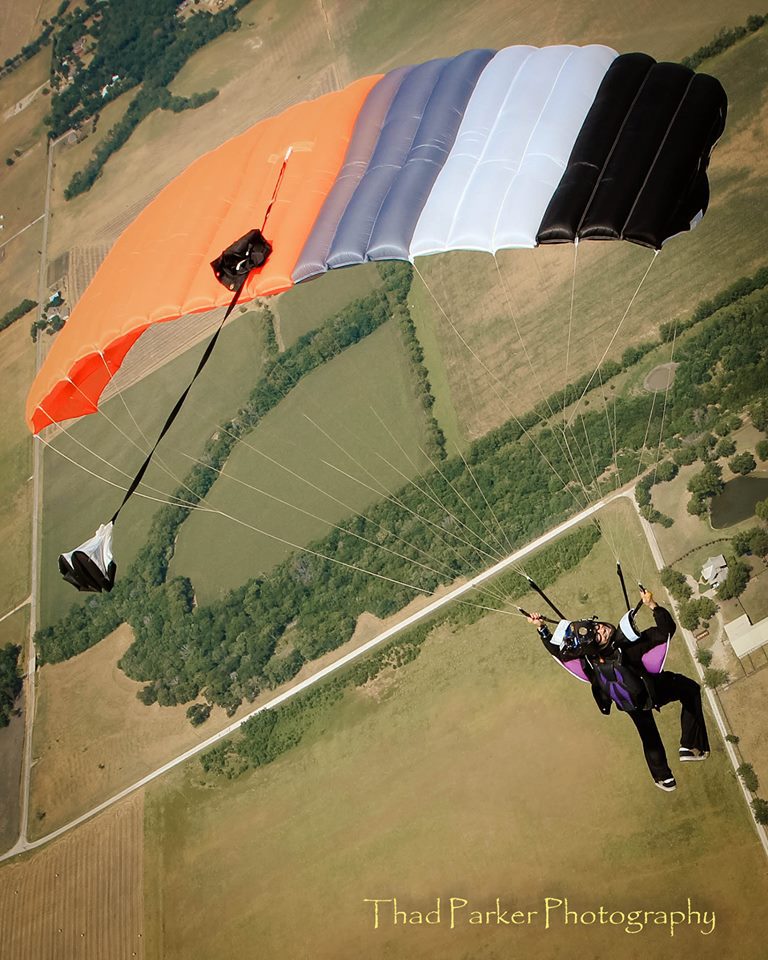 I fell off the camera step!