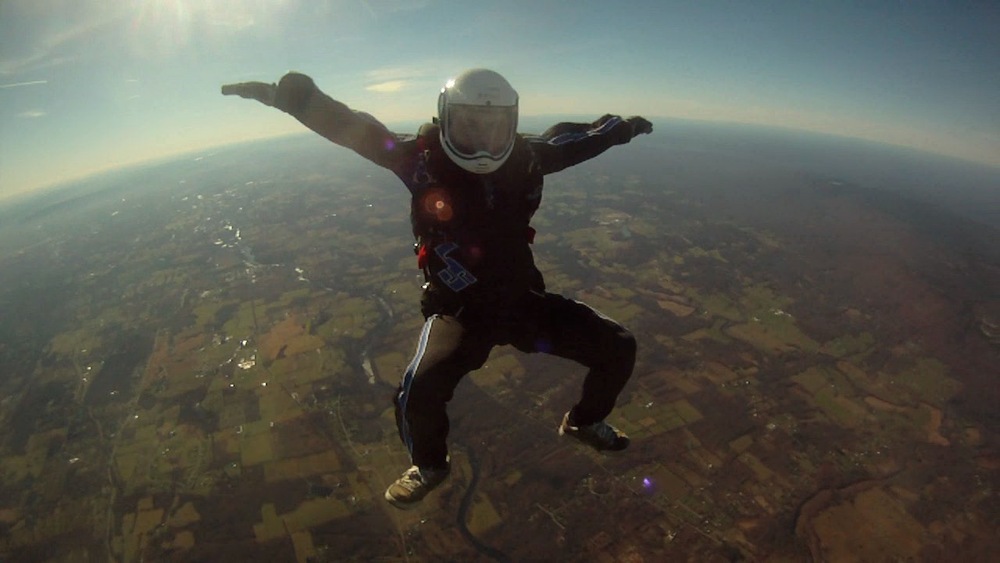 By frankfarah, November 29, 2007 in Photography and Video