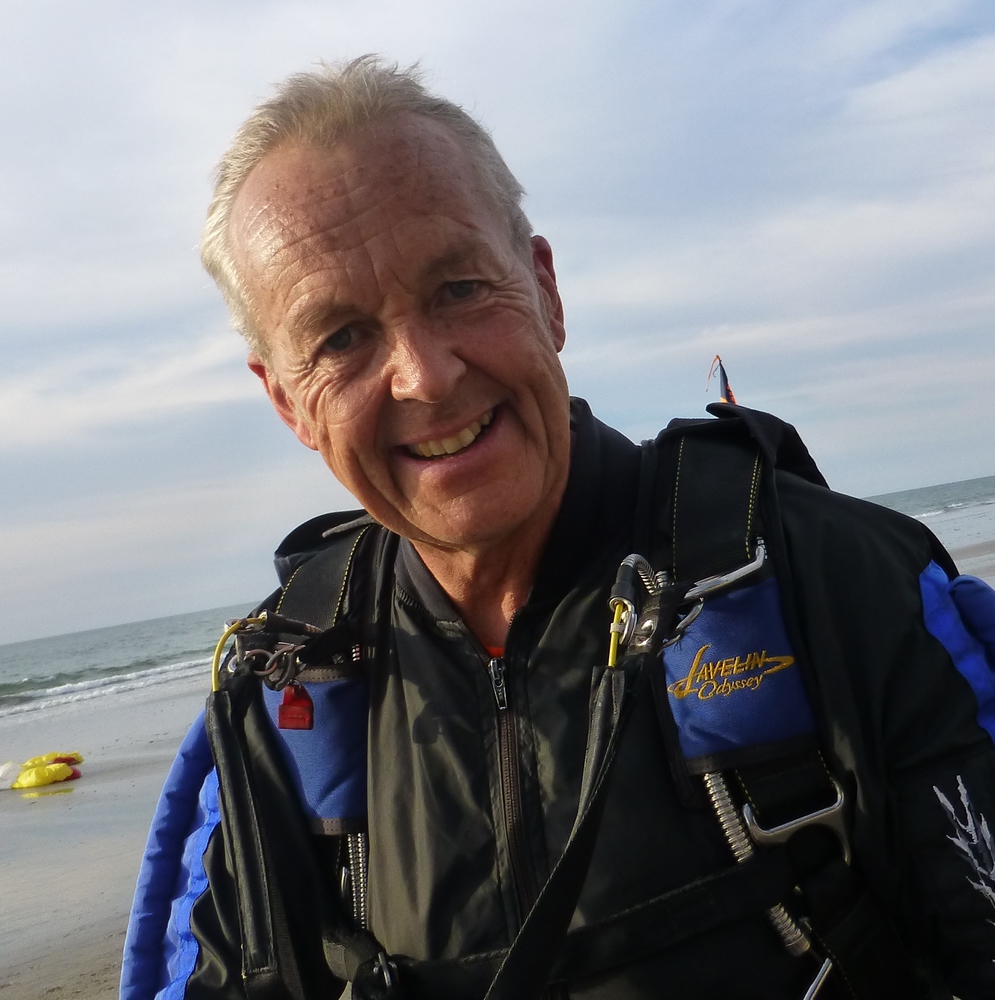 By jumping.bean, February 4, 2013 in Relative Work