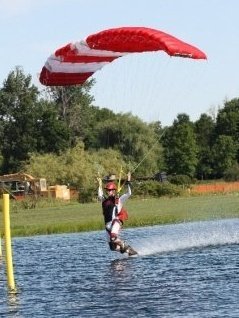 Drop zone is thinking about banning turns over 90°