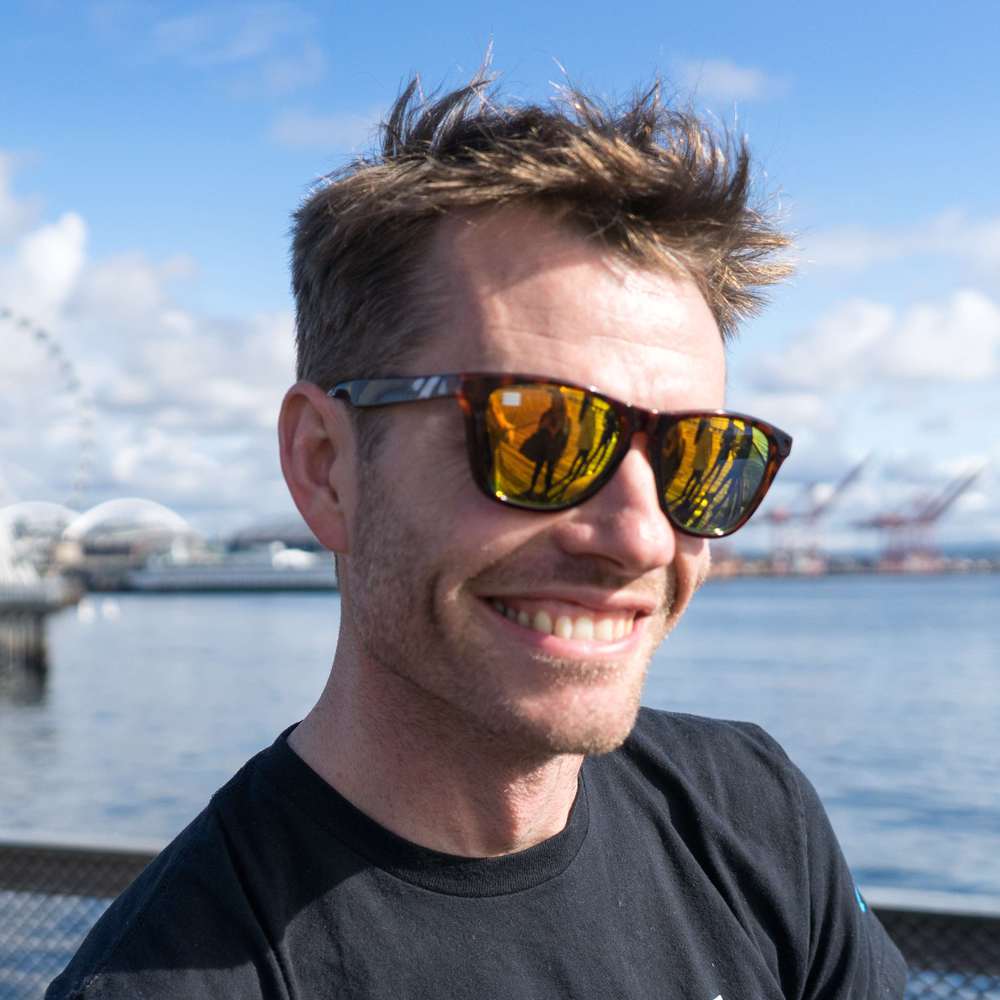 By danielcroft, January 2, 2011 in Swooping and Canopy Control