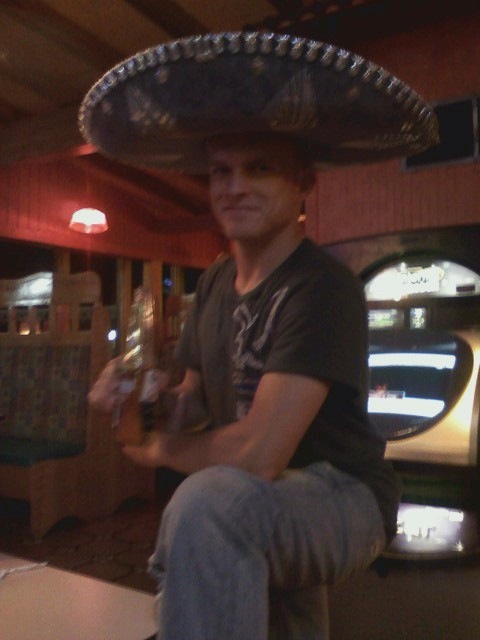 By DebaucheroRdrgz, February 16, 2010 in Swooping and Canopy Control